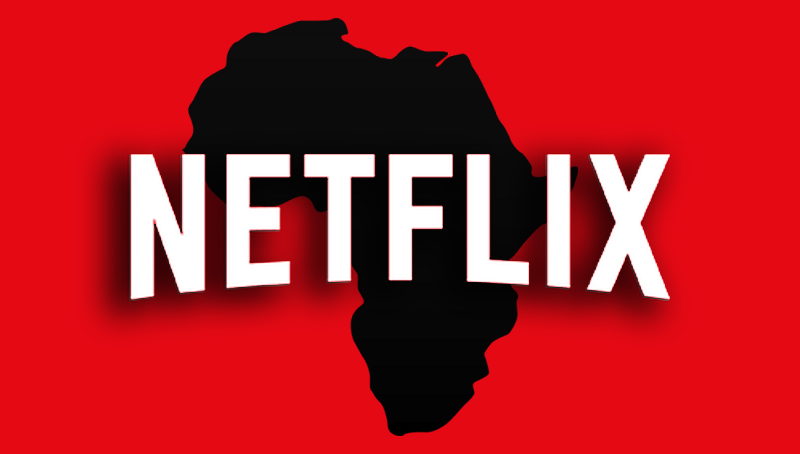 Netflix has major plans in including more content from the continent of Africa after having launched there in 2016, and is now currently available in all 54 African countries.

In 2015 Netflix paid $12 million for the worldwide distribution rights of ‘Beast of no Nation,’ starring award-winning actor, Idris Elba, as a war general leading a group of child soldiers in a West African country. Last September, Netflix purchased its first film, Lionheart, from Nollywood. They also acquired the rights to add Nigerian film “Chief Daddy” to its platform last month.

Netflix gathering films and entertainment on the continent has generated excitement as well as the belief that it will be beneficial to the continent.
Bankole Oluwafemi, who writes about tech in Africa, says, “You have an industry that doesn’t have a lot of money flushing in. But Netflix comes into the African market with a budget that is definitely needed,” he told CNN.
The hope is that this will create enough revenue in order to spread African content around the world, allowing this continent to branch out in ways it never has before.

Be on the lookout for more content from Africa on Netflix!