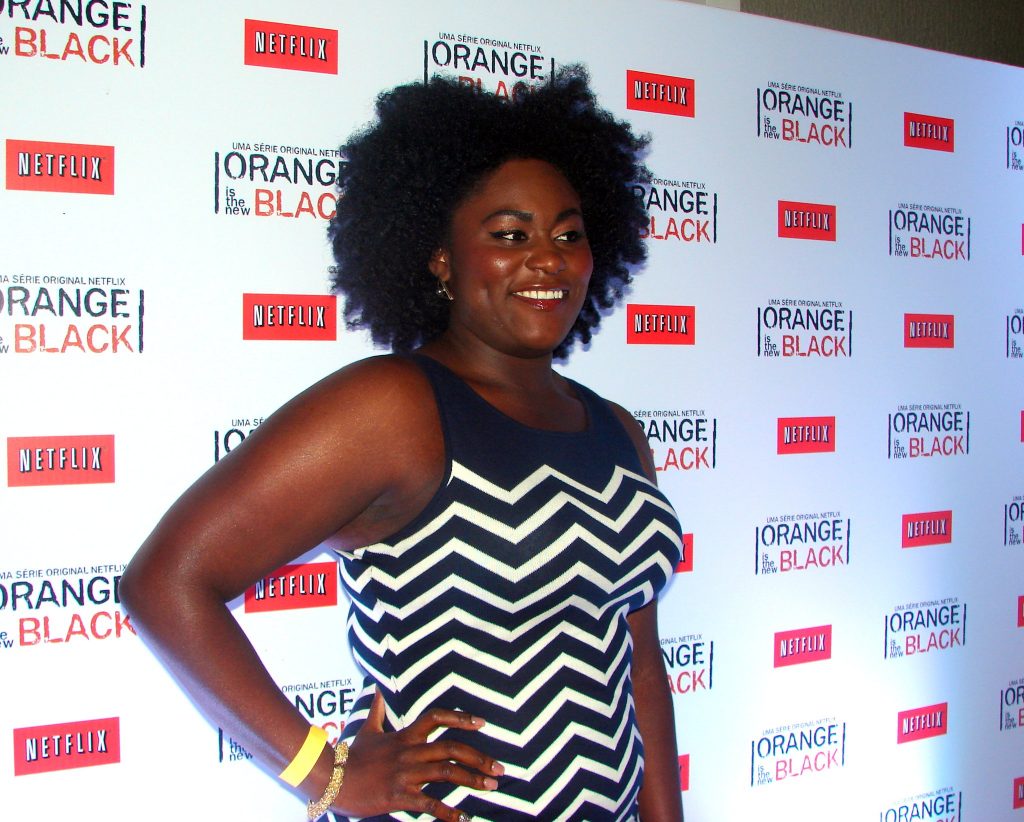 Danielle Brooks of OITNB is Pregnant With Her First Child!

Danielle Brooks, or Taystee as you may know her from her role on Orange is the New Black, has announced that she is expecting! The 29 year old actress will be having her first in about 4 months. She announced the news via Instagram July 2nd.

On her Instagram story she shared that “When one chapter ends, another begins. Super excited to share with you my new beginning. I’M PREGNANT. Counting my blessings.”

If you remember where we left off last season in Orange is the New Black, Taystee had just been found guilty of Piscatella’s murder. The season left off with her going back to Litchfield. As most of you know this will be the seventh and final season of OITNB. So congratulations Danielle Brooks on your new journey in life.

Orange is the New Black Returns to Netflix July 26th