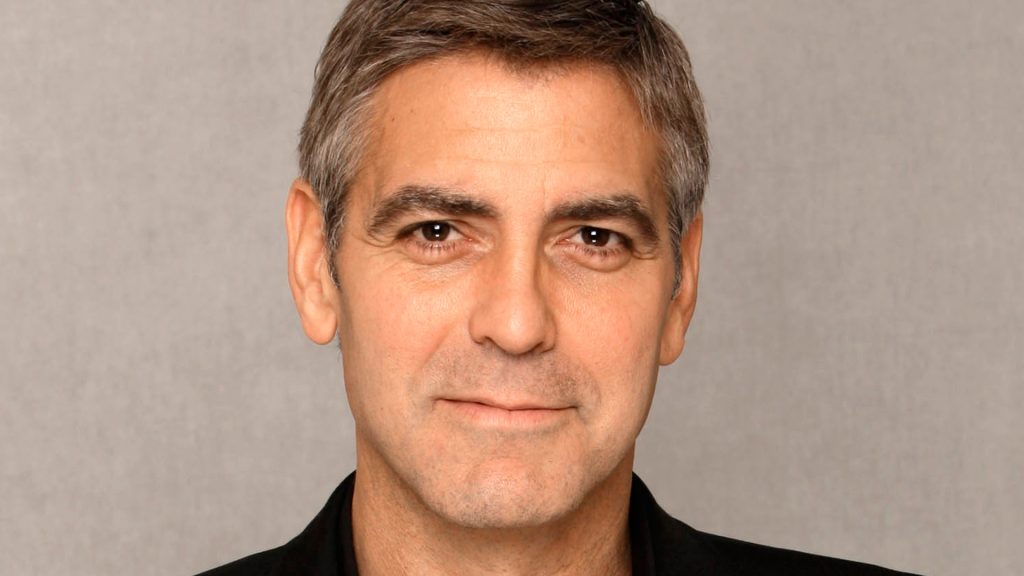 Netflix has announced that Academy Award Winner George Clooney is in pre-production on an untitled feature project for Netflix that he will direct and star in. Mark L. Smith adapted the screenplay from the novel Good Morning, Midnight by Lily Brooks-Dalton. Smokehouse Pictures’ Grant Heslov (Academy Award Winner) and Clooney will produce alongside Anonymous Content and Syndicate Entertainment, who sourced the material. Brooks-Dalton’s novel was met with critical acclaim and was named one of the best books of the year by Shelf Awareness and the Chicago Review of Books. The film will begin production in October.

I am excited for Clooney to be working with Netflix. It would seem that Netflix has gained the prestige of having yet another big name added to their list of Director/Producers with Clooney. Clooney started directing in the 00’s with movies like Leatherheads(2008), The Ides of March(2011) and The Monuments Men(2014). Other than directing a couple episodes of Catch-22 last year this will be his next big film.

The plot for the film is this:

This post-apocalyptic tale follows the parallel stories of Augustine (Clooney), a lonely scientist in the Arctic, as he races to make contact with the crew of the Aether spacecraft as they try to return home to Earth.

“Grant and I couldn’t be more excited to be involved with this incredible project,” said George Clooney. “Mark is a writer we’ve long admired and his script is haunting. We’re thrilled to be working with our friends at Netflix as well.”

“Having known and worked with George for over two decades, I can’t think of anyone better to bring this amazing story to life,” said Scott Stuber, head of Netflix’s film division. “The book is powerful and moving, and Mark’s adaptation is beautifully written. At its core, this is a story about human nature, and one that I know our global audiences will fall in love with, just like I did when I read it.”