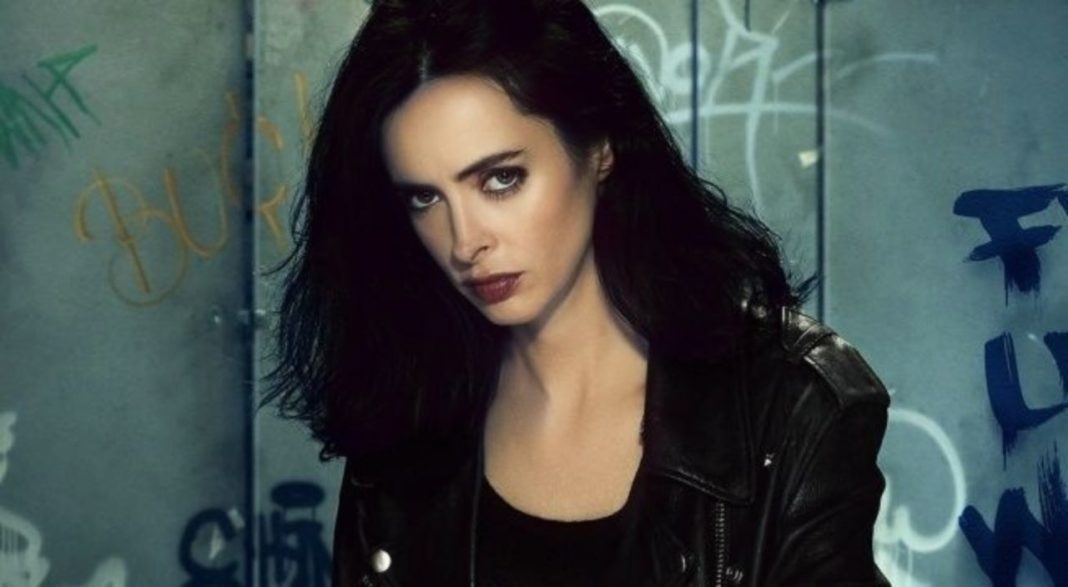 With the third and final season of Jessica Jones now playing on Netflix many are in the midst of a binge. While fans are hoping and praying that Krysten Ritter will return as Jessica Jones in some way shape or form in the future that may not be the case. It appears that powered star is ready to move on and tell new stories, finishing her run as a Marvel Avenger.

This is partly because of showrunner Melissa Rosenberg having moved on to start creating shows for the WB. And partly due to her feeling like this chapter of her life is closed.

In an interview with TV Line she explained why she is done with playing Jessica Jones.

“Do I think I’ll play her again? I don’t think so. I feel like I’ve played her, you know? I feel really good about it. I feel good about closing the door.”

Rosenberg also told TV Line that she was ready to move on.

“I feel like this is a really complete, closed chapter. I mean, never say never. But I feel ready to tell all new stories.”

Jessica Jones was the sixth show on Netflix to get the plug pulled during their run of Marvel shows. Because Marvel is now owned by Disney and they are coming out with their own streaming service later this year, the shows that once were produced by Netflix are now things of the past. Moving forward we can look forward to a number of different Marvel shows on Disney + and already have some to look forward to. Shows like Loki and the “What if” series are already being worked on and should be available at launch. Along with these shows they are also working on Star Wars series, seemingly making something for everyone.

What would you think if Disney + got Ritter and Rosenberg back for a Jessica Jones Reboot? Tell us in the comments!

Fans Want A Directors Cut of ‘How The Grinch Stole Christmas’