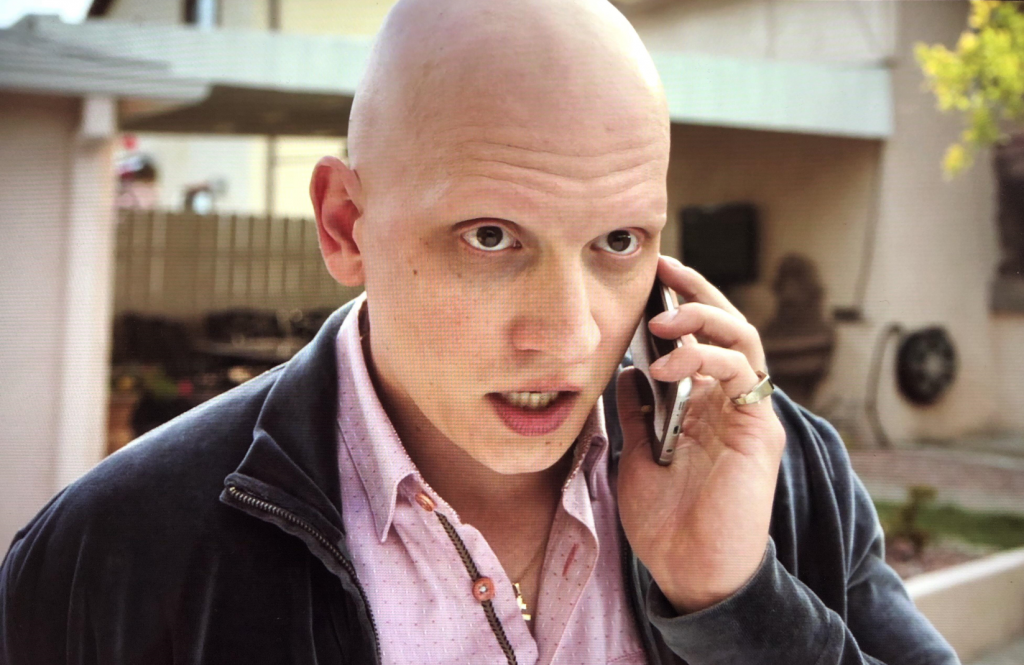 By Rick CeballosJune 20, 2019Updated:June 20, 20192 Mins Read
Share
Facebook Twitter Pinterest Reddit WhatsApp Email
It feels weird being able to announce concrete news about a Bill and Ted movie other than just saying “it might be happening.” After almost 30 since the last movie in the series, the idea of another sequel in the franchise felt like a distant pipe dream. I personally wrote off the idea that Keanu Reeves would ever come back after the first Matrix came out, and that was 20 years ago. While both Keanu Reeves and Alex Winter always said that would come back, neither one of them needed the gig all that bad. Keanu is, well, Keanu and Winter has established himself as a director and producer. So forgive me if I still wonder if this still feels like an elaborate prank that will get dispelled any minute now. Despite my shock, additional casting has come out that helps make me believe that not only is Bill and Ted Face the Music real, but that it will be a worthy sequel. Anthony Carrigan was announced today as having joined the cast as the villain. While rumors abound that he may play someone related to William Sadler’s Death from Bogus Journey, nothing has been confirmed as of yet. Carrigan has made a name for himself recently as being the funniest character on HBO’s Barry, NoHo Hank. The actor manages to make a violent Chechen gangster into a lovable goofball who usually gets all the best jokes. His performance allows Bill Hader to be the straight man and their relationship is endearing even when they’re discussing murdering rivals. Carrigan has also shown himself to be a convincing villain on other TV shows. He also plays creepy really well as Victor Zsasz who is a remorseless hitman. The actor was able to take what could have been a setback (he has alopecia which resulted in losing all of his hair) and using it make himself stand out. You might have seen him on shows like Parenthood and not even realize it is the same actor. But Carrigan adopted well and is now arguably more well known than ever. The ability to play both intense and hilarious makes him a perfect choice to be a villain that fits in the Bill and Ted universe. It will be exciting to see what he will play and how he will bounce off both Bill and Ted as well as their daughters.