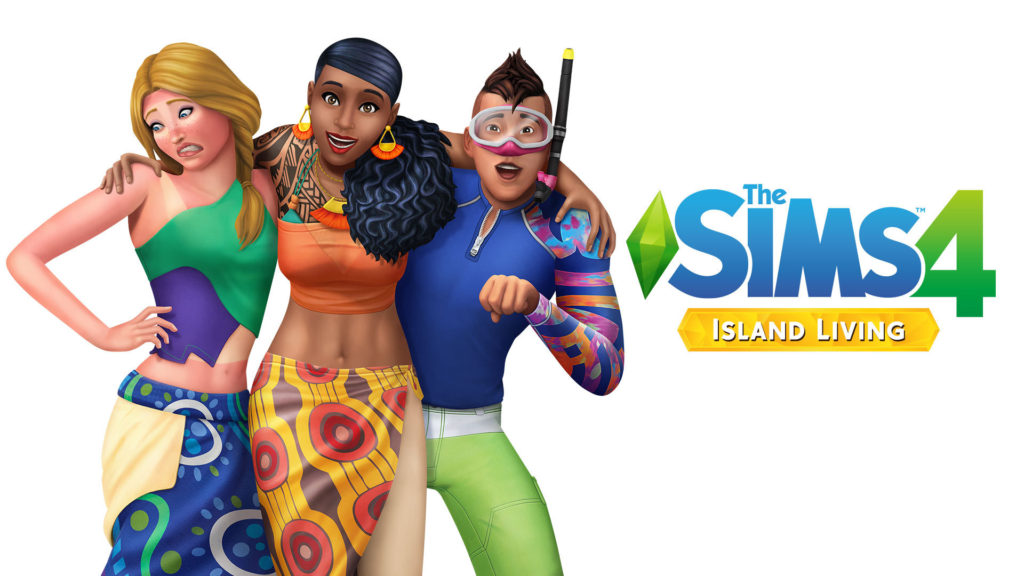 EA chose to release their new expansion pack “Island Living” on Worlds Ocean Day. Why is this such a lovely choice?
Because “Island Living” includes special features like beach clean up; picking up litter reminding us all to do our part. We also have mermaids as a new addition to mythical creature options and just like the vampires, mermaids get special powers too.

“Island Living” comes with new additions to jobs, wildlife, build mode, fashion, hobbies, behaviors, and party themes.
New careers include conservationalist, which has your sim do what they can to help the environment, keep it beautiful, and make it even better. The environment will change along with choices you have your sim do. The new odd jobs include lifeguard and dive instructor, and fishing will include new exotic fish.

Developers say to expect Polynesian-themed additions so that you can diversify and add more ethnic representation to your world.

You can choose to either live on the coast, where you can dive directly into the sea from your home’s deck, up in the hills, or even near a volcano.

Sims now have complete ability to play in the ocean as well! From riding on aquazips (the game’s version of jet skis), free floating, and even dive with marine wildlife. Wildlife will be swimming around your sim and interactions and relationships are now an option!

“Island Living” includes new alcoves, deaths, woo-hoo areas, Cava parties, and traditional barbecues.
Are you ready for your sim to do a whole new world of exploring?

That’s not all folks, there are a few additional announcements that EA would like to share about the Sims 4:
-A new game pack called: Realm of Magic. Other than the name there was no further information.
-New Moschino stuff pack that will include fan-inspired fashion and a new career, fashion photographer.
-For pride month they will be adding pride-inspired clothes as well as gender-neutral bathrooms. Coming June 18
The others will come around this fall. And the “Island Living” expansion is coming June 21.