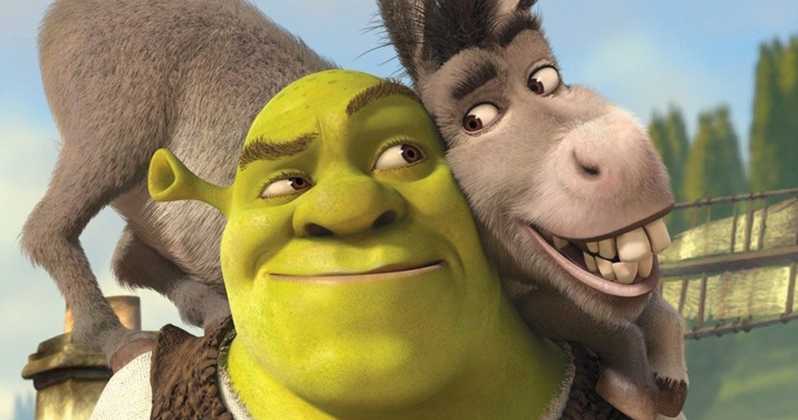 Shrek is Getting a New Movie

Chris Meledandri, creator of Despicable Me, is taking over the Shrek-franchise and working on a new film. The pans are to bring back the original voice cast including: Mike Myers, Cameron Diaz, Eddie Murphy and Antonio Banderas. It’s been about nine years since we’ve seen Shrek on the big screen, because apparently they wanted to give the series a rest, which makes sense.

While Shrek and Shrek 2 were solid films, many felt Shrek The Third and Shrek Forever After missed the mark. Also the many Shrek holiday shorts, theme-park ride, and the Pussy In Boots spin-off aided in stalling out the series, so taking a break was a good move on DreamWorks Animation’s part.

The word is that the new film will be a reboot that keeps most of the characters, but will reintroduce them to a more modern, international audience.