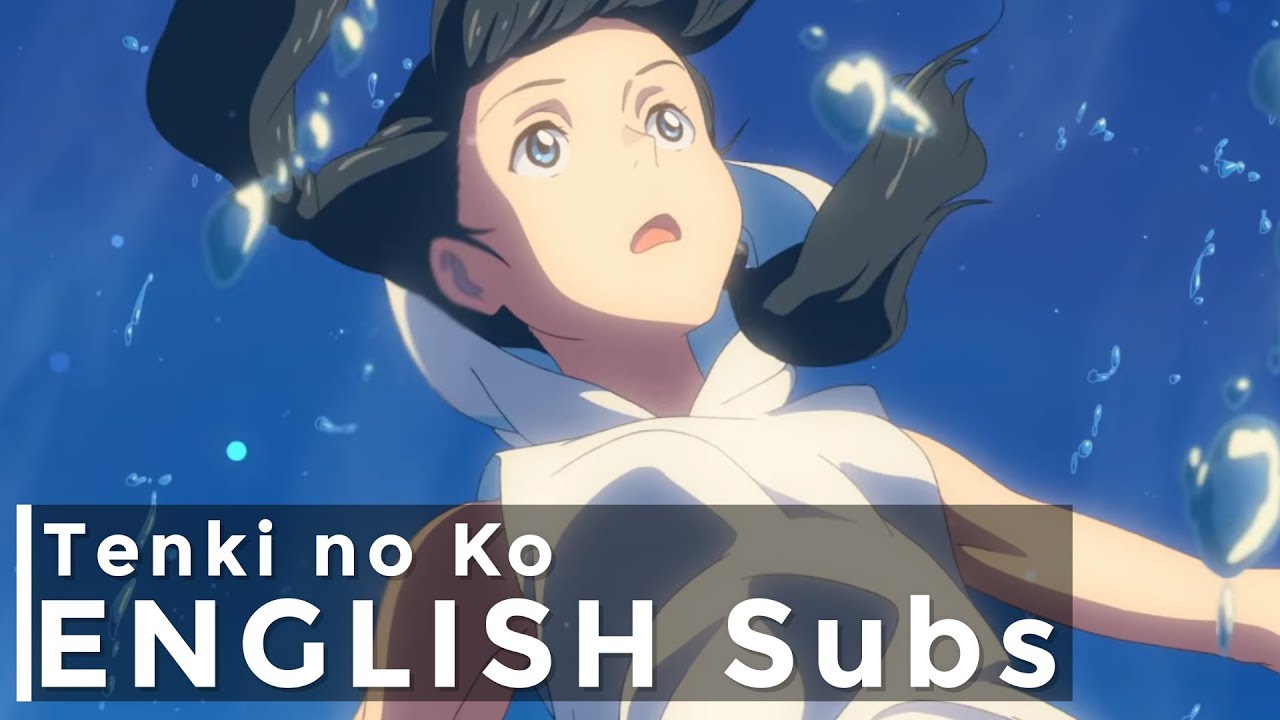 ‘Weathering With You’ Anime Film Coming to U.S. Next Year

American anime fans can look forward to a new emotional anime adventure in 2020. GKIDS has recently acquired the distribution rights to a new anime film titled Weathering With You (or Tenki no Ko). The film is directed by Makoto Shinkai, best known as director of the highly acclaimed anime films 5 Centimeters Per Second and Your Name. In fact, Your Name was so successful it became Japan’s highest-grossing animated film ever. So we can expect great things from this tale as well.

Weathering With You follows the tale of a high school student named Hokoda. After running away from home, he quickly finds himself in financial trouble in the big city of Tokyo. It’s always rainy and gloomy in the city to make matters worse for him. To survive, Hokoda begins writing for a magazine that deals with occult and supernatural phenomenon. This is how he meets Hina, a high school girl with the unique ability to reverse the rain and make it sunny. Thus, the two begin an adventure that will last a lifetime.

In a press release, GKIDS founder and CEO Eric Beckman has this to say about Weathering With You:

“GKIDS is thrilled to be working with Makoto Shinkai and Genki Kawamura on Weathering With You, following their blockbuster hit Your Name. […] We have been huge fans of Makoto Shinkai since his breathtaking 5 Centimeters Per Second, and he is unquestionably one of the top animation filmmakers working today. Weathering With You combines Shinkai’s unparalleled visually beautiful and detailed animation with a riveting emotional story that will be sure to connect with audiences worldwide.”

Weathering With You is currently scheduled to premiere in Japan on July 19th. The movie is scheduled for a U.S. release in early 2020. It will be available in American theaters in both Japanese with English subtitles and English dub. Until then, anime fans can watch the trailer for the film and wait in awe for the beauty and emotion this film is sure to bring.

Suspiria: the Old, the New, and the What the Hell?