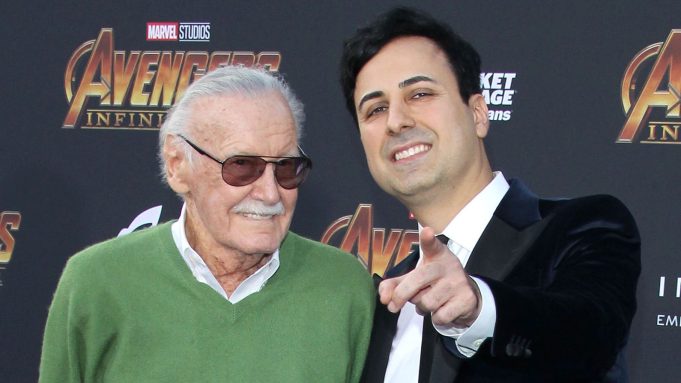 He is waiting extradition to Los Angeles and bail is set at $300,000 dollars.

The warrants that he has are listed as being for:

There was an investigation going forward against Keya Morgan that had started while Stan Lee was still alive. There had been multiple complaints and legal actions against him starting in March of 2018.

The false imprisonment charge is for when Morgan took Lee out of his Hollywood home and relocated him to a “secured condo” in Beverly Hills in 2018. Morgan was also making fake 911 calls in order to convince Lee that he was in danger. A manipulative tactic that would indeed make Lee question his own safety.

Grand theft charges remain from May 2018 when it was reported that Morgan had embezzled around $262,000 from autograph signings that Lee never received.

Morgan has, according to documents filed in 2018 with the Los Angeles Police department been charged with misappropriating and/or embezzling $5 Million in assets

‘Weathering With You’ Anime Film Coming to U.S. Next Year