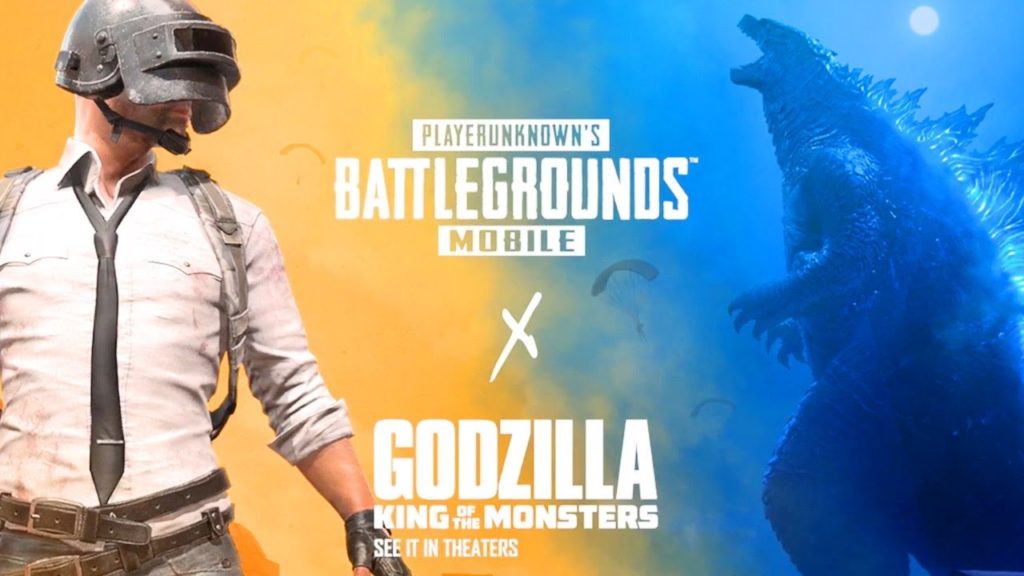 Playerunkown’s Battlegrounds has become something of a cultural phenomenon. With over 100 million active players still challenging each other, the game has solidified its position as one of the staple games behind the battle royale craze. As a result, collaborations between the battle royale game and various franchises have been frequent. Fans of the game are about to see one particularly colossal crossover event with the arrival of the monster movie himself, Godzilla.

The limited time Godzilla event sees players tracking prints left behind by the colossal beast. Collecting these tracks will lead players to new items based off of the new Godzilla: King of Monsters movie. The event will include a special limited time mode and new event skins. There is even a possibility that players may get a glimpse of the monster himself. That’s one way to make you feel truly small! The event began as part of a free update on May 22, though there is a possibility for more content to come.

This Warner Bros. collaboration is not the first time Playerunknown’s Battlegrounds has been part of a collaboration project. PUBG mobile recently saw players surviving against hordes of zombies as part of a Resident Evil 2 collaboration event. There was also a Mission Impossible themed event with Paramount Pictures in 2018 to promote Mission Impossible: Fallout. PUBG also had a similar event during the Chinese New Year, in which players followed clues to hunt down a dragon. The event was limited to fans in China though.

Some players have already began to see some clues of Godzilla’s pending arrival. Some have already obtained some sweet Godzilla-themed shirts, while others have spotted graffiti from the movie in parts of the map. The Godzilla: King of Monsters movies premieres on May 31. If the King of Monsters himself will make an appearance in the PUBG world though is still a mystery.