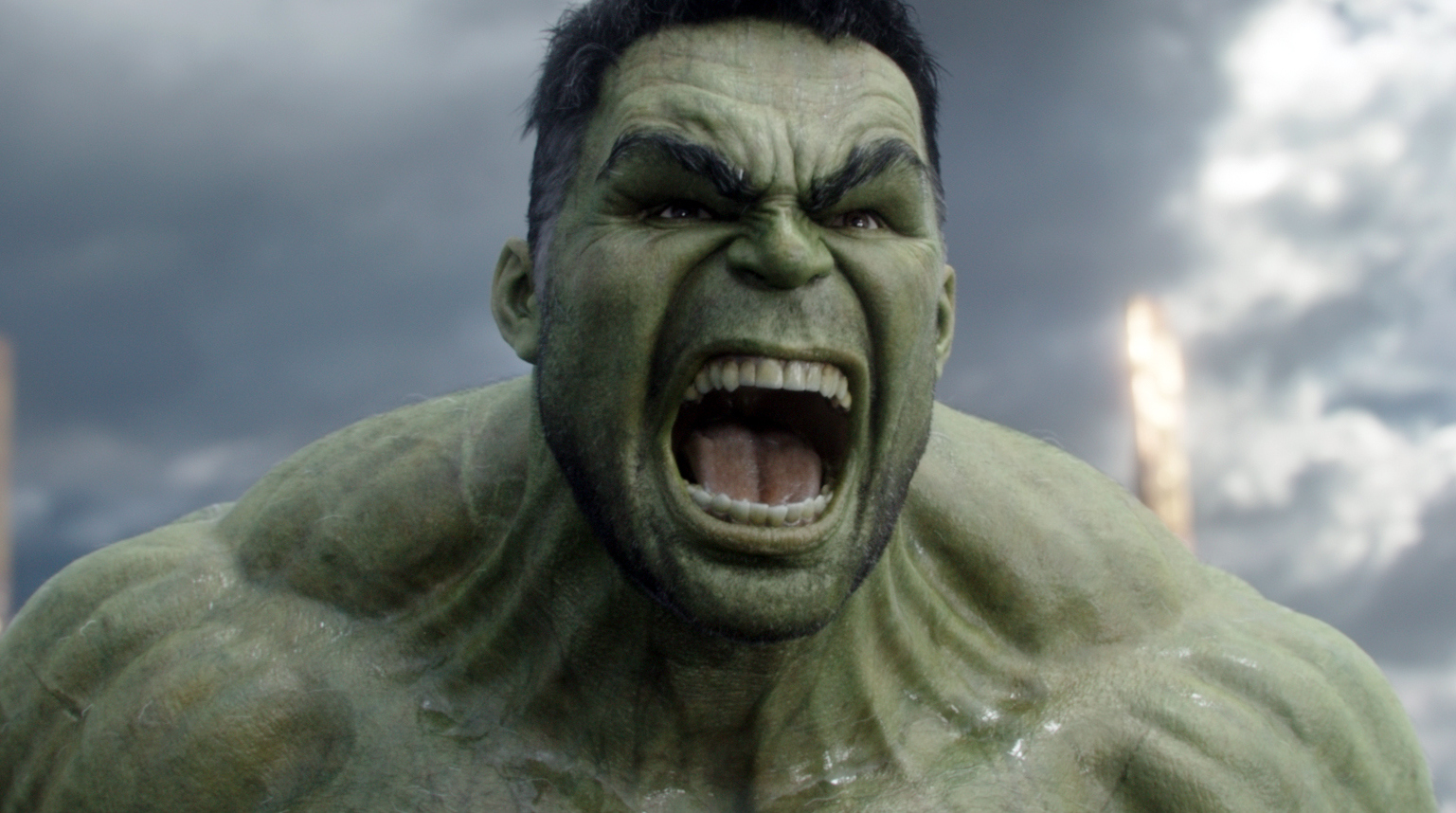 In the 2nd trailer for Spider-Man: Far From Home, Nick Fury says, “The Snap tore a hole in our dimension.” The trailer also mentions other worlds and possibly a multiverse, which has the internet racing to come up with the best theories using this new info. I have my own theory as to which Snap caused this bridge between worlds.

For those of you who were paying attention, there were four different times the Infinity Stones were used in a Snap. These all released a ton of energy and effected the entire universe, but instead of all four causing ripping open the dimensions through wear and tear, I propose that one specific Snap is to blame.

Bruce Banner was tasked with bringing back half the life in the universe. Before doing so, the Avengers all emphasized that he has to focus when doing the Snap. However, near the end of the film Bruce admits that during his Snap, he tried to bring back Black Widow as well! At the very least, his split focus could have caused the universes to rift. I’ll go one step further and say that the Infinity Stones tried to adhere to the Hulk’s wishes by linking his universe with those where Black Widow didn’t die!

Do you agree that Hulk smashed the Multiverse? Let us know your theories in the comments! Also, if you enjoy calling out when fan theories are completely off, check out my last MCU prediction below.