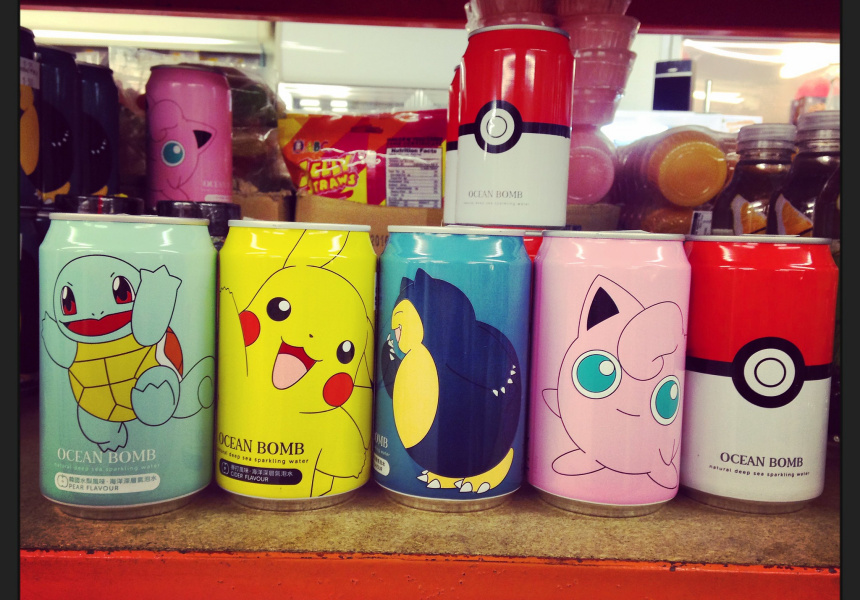 Pokemon Pop-Up Bar Appearing in the US and Australia

Oh wait, it’s the next best thing- a Pokemon Pop-Up Bar!
Viral Ventures announced that the bars will be appearing throughout several US cities. So far they announced locations in Pittsburgh, Cleveland, and Denver in the US, Vancouver in Canada, and Sydney, Melbourne, and Brisbane in Australia.

The bar will feature Pokemon themed food and drink; and for those who spend $25 on a ticket will get to participate in a two hour competition divided into seven regions attempting to catch and battle pokemon.
Don’t forget to sign up as their events usually only last a day or a very short limited time.

This unique bar will be sold on a first come first serve basis with tickets limited – to register your interest simply sign up in the box above for pre-release tickets.

Please note: Under 21’s must be accompanied by an adult

So it looks like they are encouraging cosplay as well! If you know any Pokemon fans you might want to tell them about this because again tickets are limited.

Are Pop-Up bars something you enjoy? Have you been to any themed ones before? Tell us in the comments!