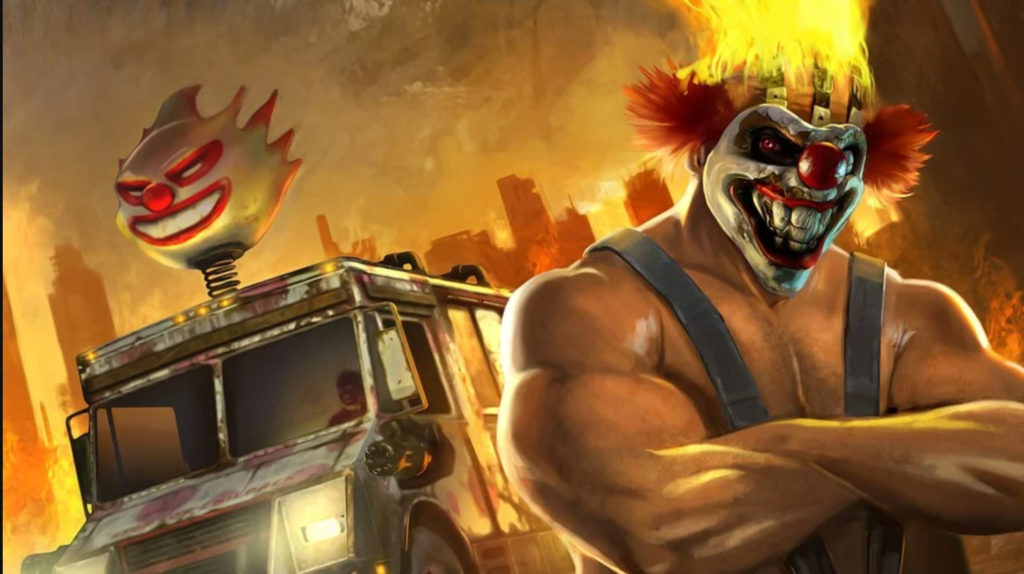 According to Comicbook.com there is a high possibility that a Twisted Metal TV Series could be in the works. They revealed Monday that Playstation Productions was looking to adapt some of their video game properties into Television series and now say that they have a tip on what one of the first series could be.

Their source for the information is from a user on ResetEra who said that it was revealed by Sony Pictures’ CEO and chairman Tony Vinciquerra during an investors meeting. Sony has not confirmed this information to be accurate but if it is it will be the first time that this series has ever been adapted for tv.

I honestly never got into the game, but I do know some people who loved it. This was a LONG time ago and I am not quite sure what they would be able to bring to the show substance wise. Maybe a tournament style show…battle royale?

We’ll have to wait and see

Here is a video of all the cut scenes for Twisted Metal Black..

Watching this.. I can see why it did so well with the teenage boys back in the day.

What would you think of a Twisted Metal TV Show? Tell us in the comments!