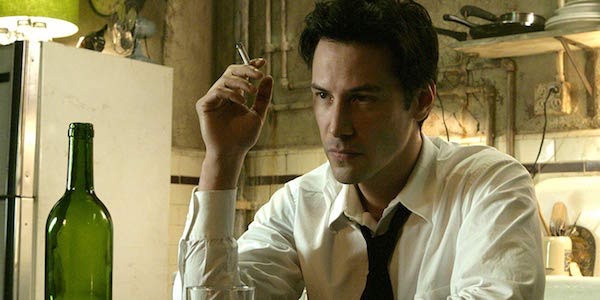 Believe it or not, at one point in time comic book movies were simply movies. Standalone features, the only cinematic universes they shared were their respective sequels… if they were fortunate enough to get one. Life prior to the MCU and DCEU was incredibly interesting. Don’t get me wrong, studios put headliners like Batman, or Spider-Man, or X-Men on the big screen but a couple lesser known characters also got the live action treatment. Blade, Spawn, even DC’s supernatural, chain smoking (depending on what version), detective John Constantine. 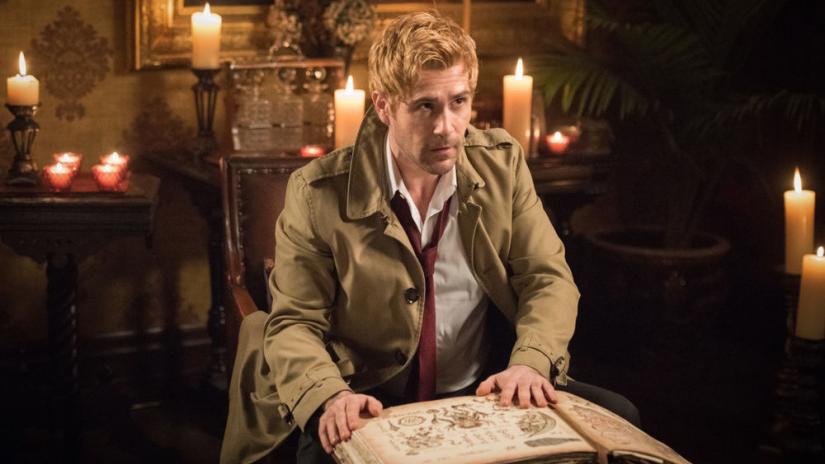 Ah the Constantine franchise, something with a ton of entertainment potential but an intellectual property that took a while to find its footing. Currently Mr. Constantine is living his best non-graphic form life over at the CW. He’s a part of the network’s ever growing stable of DC inspired talent which I believe has included everyone except the Dark Knight. NBC cancelled the show after only one season so I’m happy to see Constantine finding a home elsewhere.

Don’t forget about the 2005 movies starring Keanu Reeves which is kind of the reason I’m writing this article. Comicbook.com reported on May 18th that Reeves sat down with Variety’s new film-centric podcast called The Big Ticket to discuss his new release John Wick 3: Parabellum. Naturally they talked body counts, even Bill & Ted 3, but the host asked Reeves if there’s any role he’d love to revisit;

“I’ve always wanted to play John Constantine again. I just love that world, too, and I love that character. I just had a blast playing a character and in that world.”

And if Guillermo Del Toro was still directing Justice League Dark… it might have happened sooner than later. 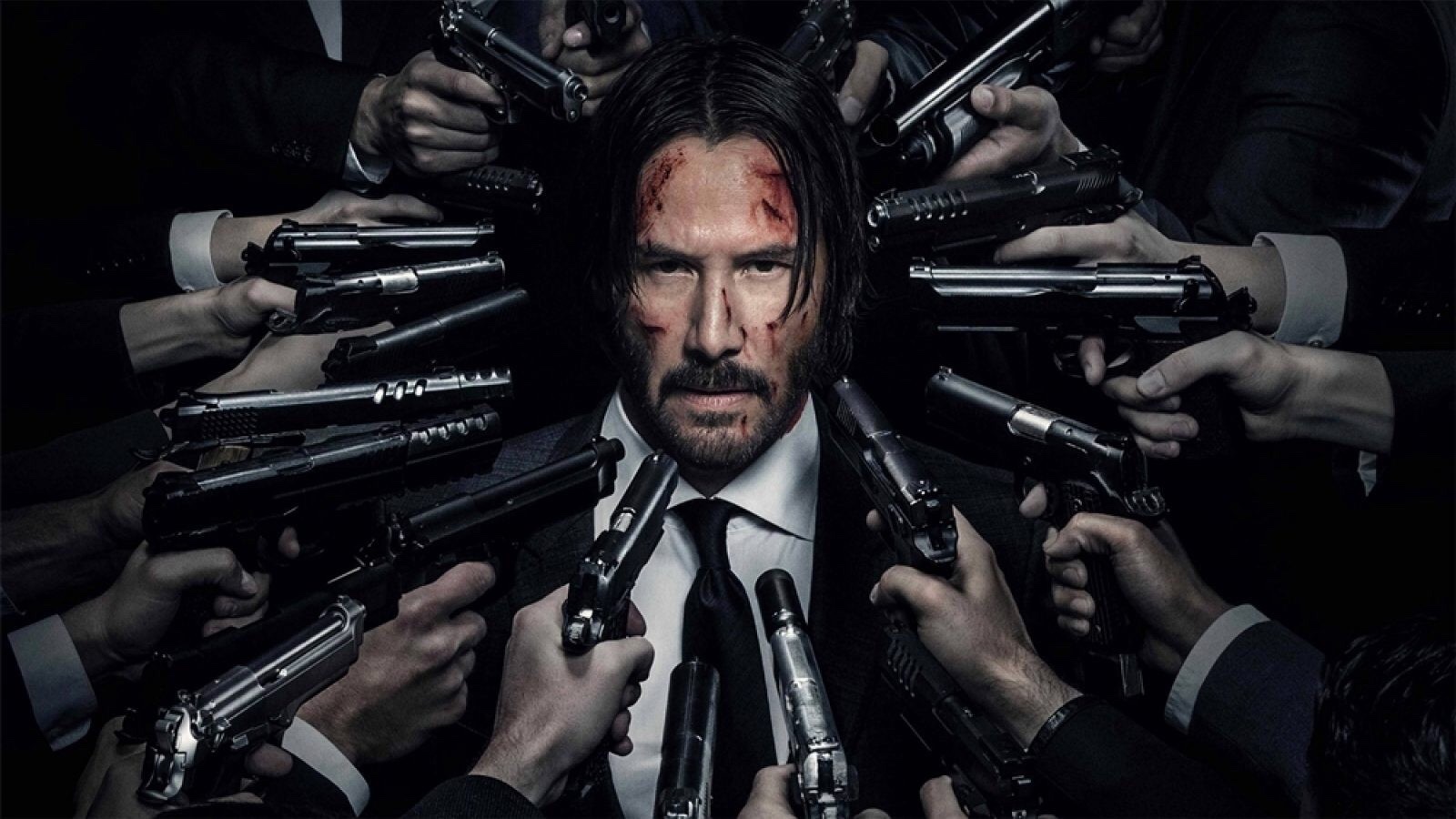 Unfortunately any Constantine sequels never came to fruition and I wouldn’t plan on seeing Reeves reprise the role anytime soon. He’s killing it with John Wick, semi-literally. It makes me wonder if Reeves’ recent shot of fame might garner a different outcome for the character? Maybe one day…

So to answer the question from the headline; would Keanu Reeves play Constantine again? In short, yes!

And if there’s any role Reeves needs to revive ASAP, it’s himself as the bass player of Dogstar. 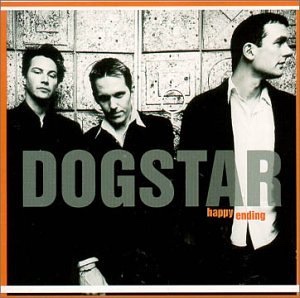 Would you like to see Keanu Reeves play Constantine again? Let Nerdbot know in the comments!!