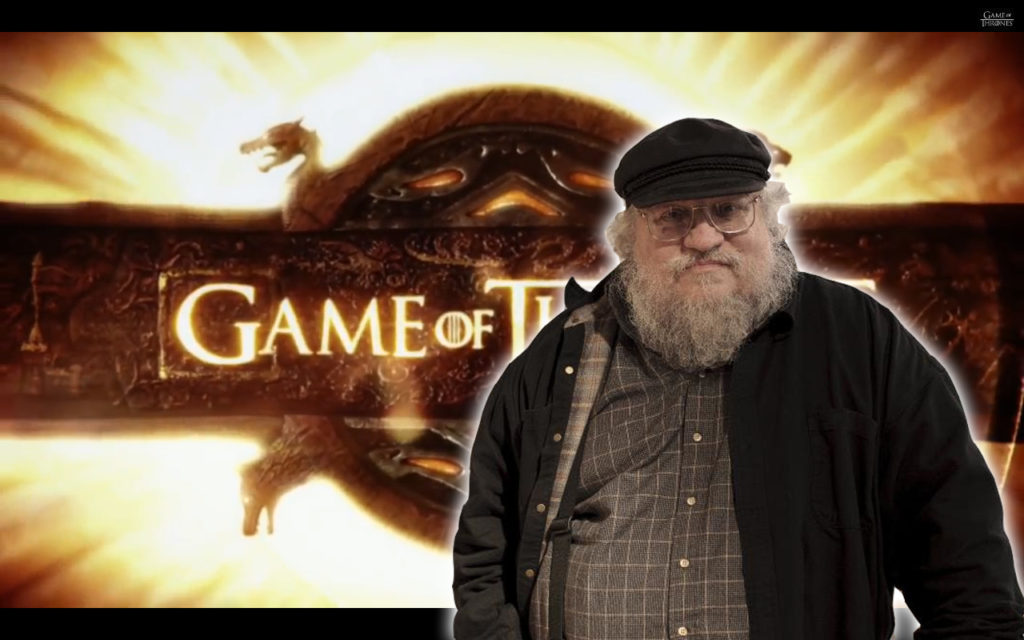 Game of Thrones is coming to an end before our very eyes. And while we knew that HBO had planned some spin off shows with one getting ready to shoot the pilot very soon, there are also some other stories from Westeros that are in development according to George RR Martin.

In his blog he writes:

“Oh, and speaking of television, don’t believe everything you read.   Internet reports are notoriously unreliable.  We have had five different GAME OF THRONES successor shows in development (I mislike the term “spinoffs”) at HBO, and three of them are still moving forward nicely.   The one I am not supposed to call THE LONG NIGHT will be shooting later this year, and two other shows remain in the script stage, but are edging closer.   What are they about?  I cannot say.   But maybe some of you should pick up a copy of FIRE & BLOOD and come up with your own theories.”

So he was basically saying that Yes there are some shows in development and that we should buy his book to come up with theories. Which isn’t a bad idea if you don’t own them already. Fire and Blood is the book surrounding the Targaryen history and like Martin said will most definitely hold clues to what we will see in the series that has not been “Officially” announced. We also have to remember that while Game of Thrones the show is finishing this season George RR Martin has yet to release his last book and that there is always room for artistic expression. So what we see onscreen might not be what we read in the final chapter of the books.

In the developing show he references as “Not Called the Long Night” they will be setting up the Heroes Era of Westeros and telling us how the houses were set up throughout the region.

This is great news for all the fans(like me) who are going to have a hard time letting go. And while these shows will most certainly be set in different eras of Westeros and we will not be able to see our favorite characters return we will be more versed on their lineage for when we decide to rewatch the record breaking series Game of Thrones.

Have you read any of the books? How far are you in the show? Are you ready for the series to finish? Tell us in the comments!