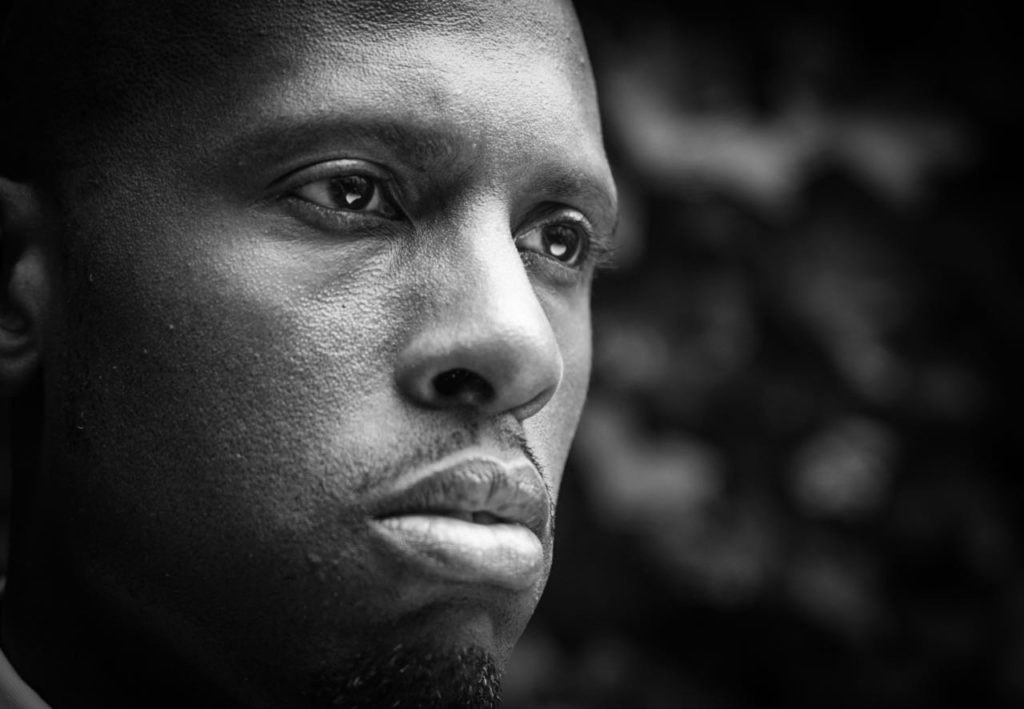 The Erection of the Ultimate Music Platform

All of a sudden, Aziz M. Bey is in the news again. So is his music and tech company, PurpleThrone, whose company valuation has climbed nearly sixty percent in a year.

The PurpleThrone Corporation, has shifted power and influence from the Major Record Labels back to the artist, giving independent musicians a chance to be paid like rock stars.  Last week, the company released The PurpleCoin™ Pendant, granting early adopters first chance at purchasing a piece of history.  The pendant is embedded with computer code that transfers into the PurpleThrone digital ecosystem and is sure to impress the love of your life.

The PurpleThrone ecosystem exchanges fans “tips” from USD to PurpleCoin, the platform’s own digital currency.  Musicians are paid in PurpleCoin on the platform, which is analogous to owning company stock.  This gives bands the highest pay wage in the industry.

As Aziz sits at his desk in Brooklyn, “the erection center of the ultimate music platform,” he is convinced that Brooklyn is the new nexus of where imagination is infused with astonishing feats of engineering.  Little had Bey known, when, “at the age of twenty-seven, where he had a failing marital engagement and a new born on the way,” that he would later be known as the man who “revolutionized the music industry” – and that Bey would become the greatest foe to the major record labels.

Now at forty, Aziz, as he likes to be called, says that his success is due to keeping a working environment that’s fun, cool and sexy. “These things work in curious and mysterious ways,” speaking by phone from PurpleThrone Headquarters, “timing is everything. Prince, in a famous song some decades ago, said ‘Party like It’s 1999,’ and we at PurpleThrone definitely party like it’s 1999.”