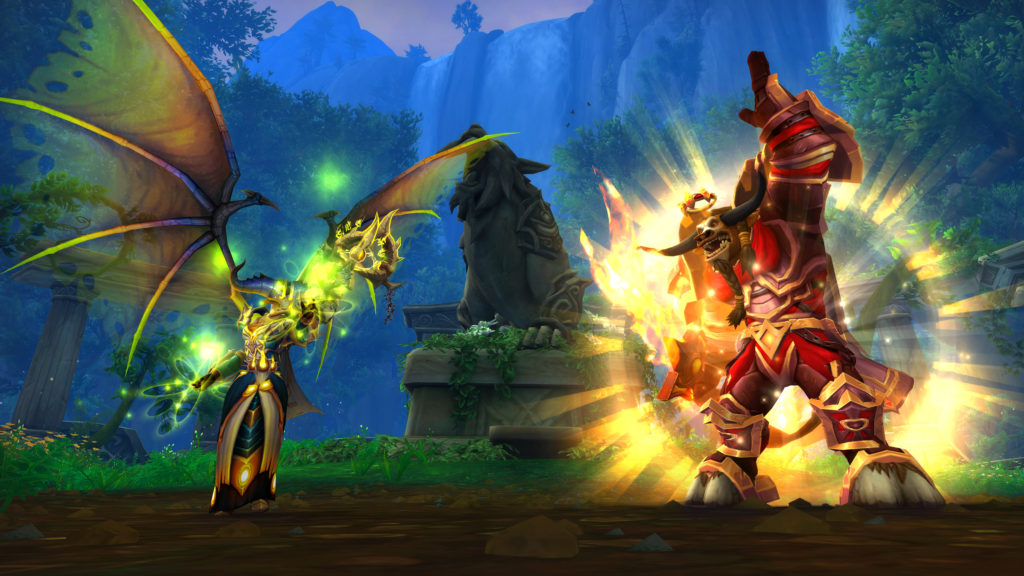 When it comes to making gaming better, there are dozens of ways in which this can be done. It can be improved through sharper graphics, stronger narrative, or more interactive play. But if we break this down into the two main types of gaming, we can look to improve the aspects that players opt for. This means PvP and PvE gaming. How can each be improved to impact gaming overall?

The difference between PvP and PvE is simple: PvP refers to games that pit players against other active players such as Fortnite battle royale or Minecraft multiplayer mode, while PvE games refer to those in which players work cooperatively against their environment, which is controlled by the system such as the Call of Duty zombies or any two-player console game. The major benefit of PvE gaming over PvP is that players are supposed to cooperate more and there are fewer opportunities for players to troll or grief each other. However, in practice, as many gamers or viewers on Twitch can attest to, this isn’t always the case. PvP is a lot more competitive and would suit those who enjoy fast-paced battle or strategic solo thinking, while PvE often involves longer campaigns as a group of players learn to work together. Elements of the two can combine, so some PvP games also involve environmental aggressors, while some involve cooperation with one group of players and antagonism from another.

The last few years of gaming have seen the PvP gaming structure becoming more advanced as technology enables more people to join servers to play and gameplay to be faster and more intuitive. The pinnacle of PvP gaming was during Minecraft’s golden years, where players were able to join others quickly, and flit from game to game upon their avatar’s death. But as the players are other players, making these games better comes from enhancing the abilities players actually have. Twitch especially foments a culture of working hard and honing your skills in a certain game, which enables players to be more of a challenge to one another.

PvE is more difficult to enhance, however. As you are fighting against bots and AI-controlled environmental aggressors, the extent to which these can challenge you depends on the code that they have been programmed with. The main issue with some PvE games is that they are coded to be either too hard, so the environment is too strong, or too weak, so the environment isn’t enough of an opponent. The ability to create better AI villains is definitely growing and each new wave of coding tech means that NPCs are more intuitive and better opponents.

Destiny 2’s Gambit mode aimed to blend PvP and PvE gaming together in order to create a cohesive gaming experience that appealed to fans of each different gaming style. The success means that many more games will be attempting to combine the benefits of each style of gaming to constantly keep gaming revolutionary.