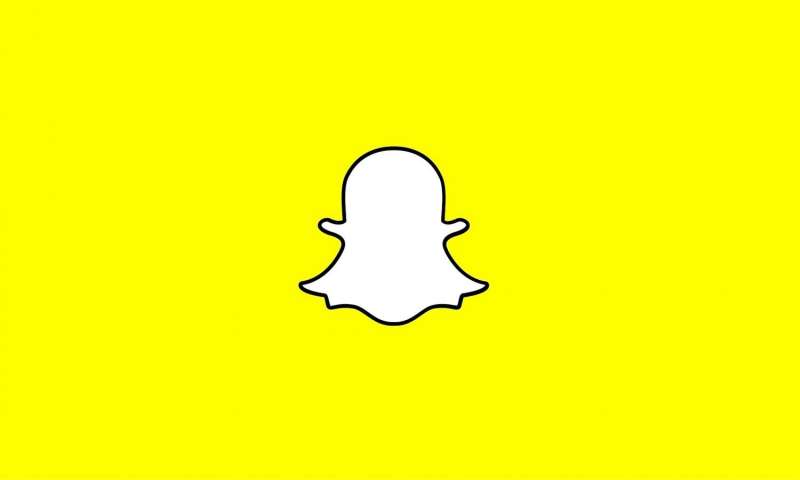 For a little while now it seemed that snapchat has been on the decline. With more and more people using Instagram Stories and Facebook’s version of it Snapchat seemed to be going the way of the dinosaurs. But it appears that they’re not done just yet.

From Q4 of last year to Q1 of this year they’ve gained over four million more active users. A main reason for this is because snapchat has starter working on it’s android version of the app. It had seemed to run a lot smoother on the Iphone compared to the android and that’s what drove a lot of users away. But with the new and improved android snapchat it has seem to have gotten the ball rolling once again.

The new snapchat is out for anyone who has an android phone now. The CEO of Snapchat Evan Spiegel had this to say about their recent success.

“While these early results are promising, improvements in performance and new user retention will take time to compound and meaningfully impact our top-line metrics. There are billions of Android devices in the world that now have access to an improved Snapchat experience, and we look forward to being able to grow our Snapchat community in new markets.”

But as previously stated before they’ve lost many users due to bad updates, and Instagram and Facebook. It does look very promising for them now but it’s going to be a uphill battle for them if they want the numbers they used to have before there competitors took over.