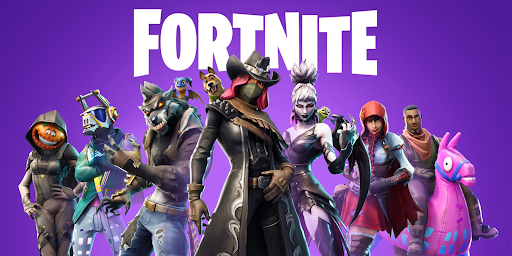 Now I am not a fan of Fornite at all. But my husband has played it and I will continue to make jokes. So naturally I was looking up a few things on the internet (for my final that is rapidly approaching) and came across something that was very interesting. Fortnite is officially banned in 1 country in this world. Iraq.

The Iraqi Parliament came together and voted to ban the game from the country stating that “due to the negative effects caused by some electronic games on the health, culture, and security of Iraqi society, including societal and moral threats to children and youth.”

Shi’ite cleric Moqtada al-Sadr, the leader of an Iraqi political alliance, said PlayerUnknown’s Battlegrounds (PUBG) as well is addictive to its citizens and serves no purpose in life. “What will you gain if you killed one or two people in PUBG? It is not a game for intelligence or a military game that provides you with the correct way to fight,” he announced. This was announced shortly after Nepal banned PUBG.

Earlier last week internet providers for the country were given notice of this recent ban and were thus issued a warning to block PUBG by Kathmandu district court.

Dhiraj Pratap Singh, Senior police official had this to say “We sought an order from the court to ban PUBG after floods of complaints from parents, guardians and school organisations to block the game citing psychological impact on teenagers and students.”  This ban came after a 16 year old in India recently killed themselves because they were told by their parents to stop playing the game and concentrate on their schooling. PUBG was also blamed for the death of two more citizens in India. They were unaware of their surroundings playing the mobile version and stood too close to the railway tracks. India ( moreso cities in the state of Gujarat) has taken action and has banned the game. Claiming that this game encourages violence and it’s too distracting for its students in schools.  16 people have already been arrested for violating the ban.