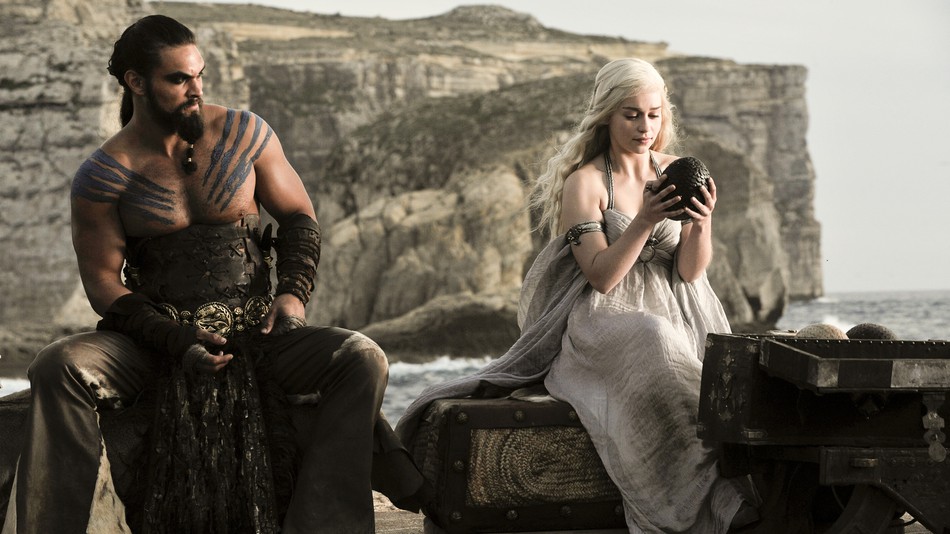 How Can We Engage with Game of Thrones Once the Show Ends?

Since the last episode of Season 7 aired in August 2017, Game of Thrones fans have been waiting with excitement for the final season. The producers of the show have been savvy in allowing a fallow year, which let them to see how interest wanes when there’s no show on. Does the year off the show mean that the franchise’s popularity will continue once we find who ends up atop the Iron Throne (and yes, we know that it’s not actually about who ends up sitting on the throne, it’s about the journey there)?

Excitement for the Game of Thrones Spin-Off

Game of Thrones won’t end when the new monarch is crowned – far from it, as a spin-off is in the works. Of course, George R.R. Martin still has books to release and backstories to develop, but seeking out a franchise to be immersed in and having one pull you in are too different things. The continued popularity proves that the show is endearing. What’s more, the changeable cast of characters proves that the planned spin-off does have legs and will likely attract a similar level of audience. The spin-off, headed by Jane Goldman and reported to be starring Naomi Watts, is referred to by Martin as The Long Night. But he has been in hot water with HBO for revealing too much, after stating that the show would be about dragons. Indeed, Naomi Watts could easily play a member of the Targaryen family and the Long Night could refer to the events leading up to the night in which Robert Baratheon took the Iron Throne from Aerys II Targaryen. Although speculation is rife, it keeps the buzz for the spin-off high.

Other Ways to Engage with Game of Thrones

The year-long breather did nothing to stem the interest of fans, only ramping up more buzz for the show, allowing those who hadn’t yet watched a chance to catch up on all 67 episodes and avid fans to relive their favorite – and most shockingly heart-breaking (The Red Wedding) – moments. But fans were able to connect with the show outside of watching it or re-reading the source material. For instance, there is a Game of Thrones slot game developed by online gaming experts Microgaming, which allows fans to feel the tension that the show often creates in a different way. The game can be played for real money on a mobile (like many other similar slots readily available online), which means that those who want to engage with the franchise, but have limited time, can still do so. The Telltale Game of Thrones game released in 2014 also allowed fans to connect with the show, but received negative feedback. Positives included the fact that the game was released episodically, so that different aspects could be focused on and the content could be delivered in the same manner as the onscreen narrative.

Anticipation for the final season will likely not be subdued by the final episode, set to air in May 2019. Fans will no doubt be enthralled back into the world that Martin has crafted and want to engage with it more. There are so many characters and storylines left untold that make the franchise perfect for longevity. Winter may be here, but it’s going to be a long one, and one that is made better by the knowledge that Game of Thrones is only in the spring of its life.