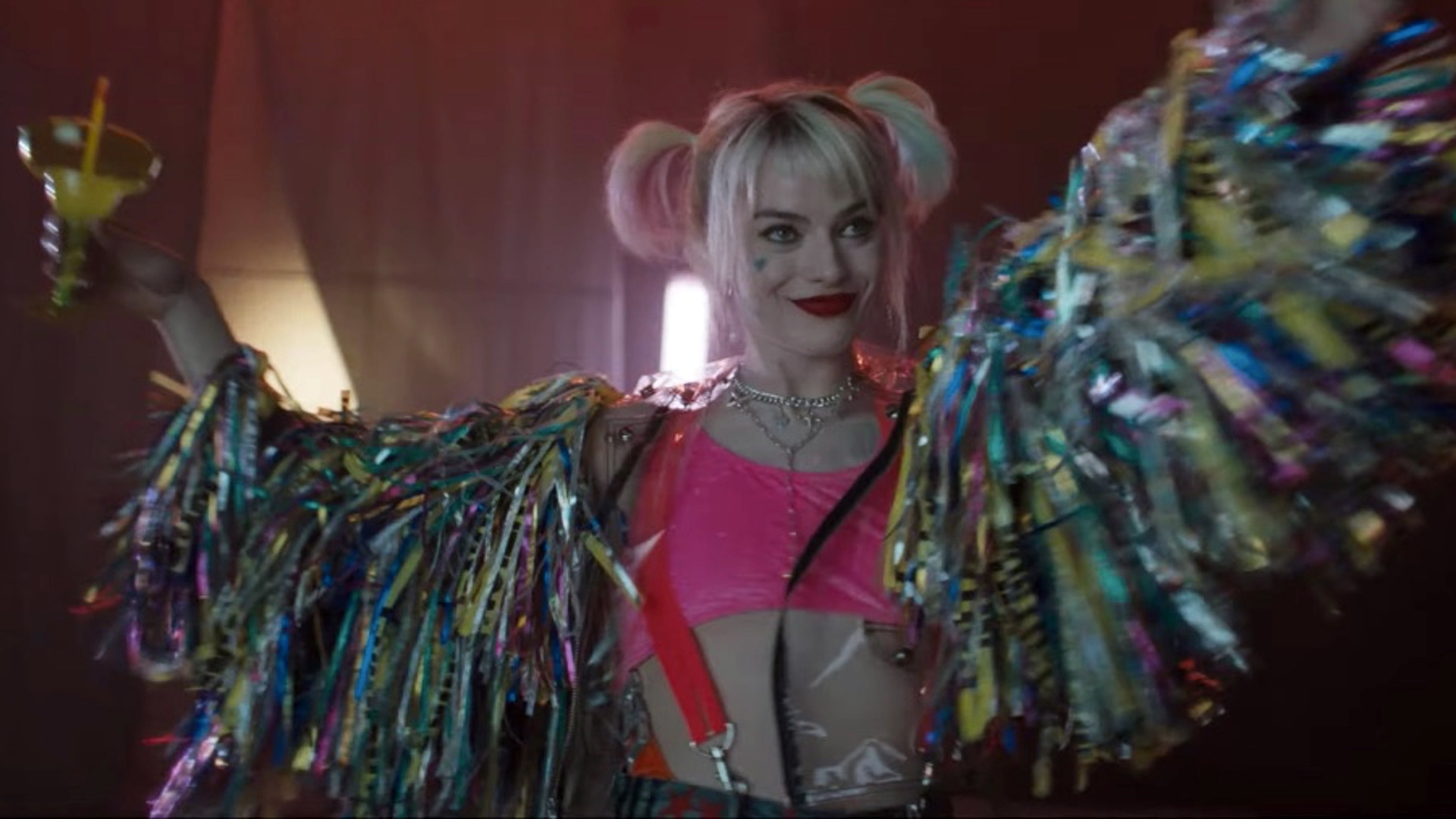 For the last couple months a once demoralized DC Extended Universe has radiated a ton of positivity and intrigue.

Shazam! turned out to be a surprise success, both financially and critically. The internet is still buzzing about the Joaquin Phoenix Joker trailer. We have a Wonder Woman sequel on the horizon, plus a new face playing Batman. If you’re a DC fan I’ll bet you’re happy you didn’t throw in towel after Justice League tanked. 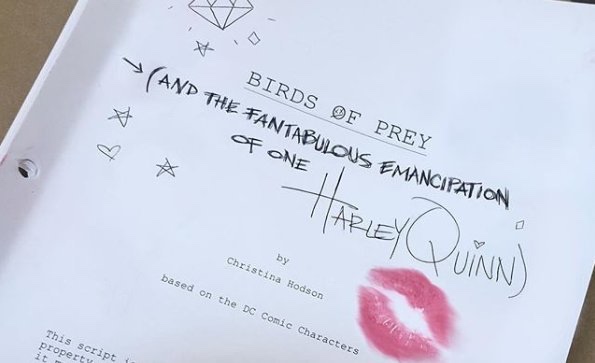 Underneath all of those headlines is another project I almost forgot was filming… Birds Of Prey (and the Fantabulous Emancipation of One Harley Quinn). You remember this project, Margot Robbie is back, Ewan McGregor plays Black Mask, it’s sort of like Suicide Squad only with an all female core cast and hopefully way better. Yes, that Birds Of Prey.

With the exception of a brief, twenty second teaser, a couple Instagram posts, maybe a description of the footage shown at CinemaCon a few weeks ago, the project has been sort of “flying” under the radar. So much so when CinemaBlend.com reported on April 16th that Birds Of Prey had wrapped up filming, I was actually surprised. It felt like not long ago I was writing a blurb about Cathy Yan being hired to direct the film.

But the reality is Yan and company have been working on BoP for months. Unfortunately between Marvel, DC, or other comic inspired entertainment makes a headline every three hours, it can be difficult to keep all these projects straight. Besides the CinemaBlend piece, Robbie made an announcement via Instagram to commemorate the shooting’s completion. 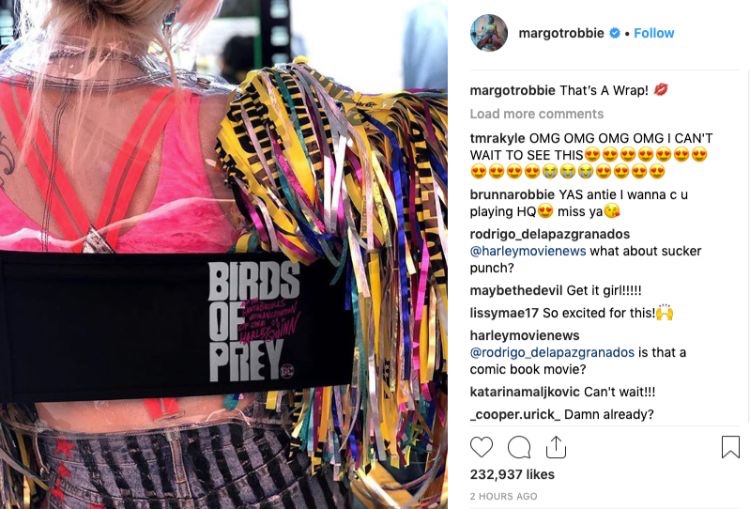 Now I’m sure we’ll hear about reshoots and the usual post production drama soon. It’s a part of the process so try not to worry. If we’re talking a real trailer, I’d expect a little something at Comic-Con. By the time July gets here, BoP’s release won’t be too far away.

While I’m not able to offer you a new trailer to check out, I can further my argument that Warner Brothers might be working through the kinks left by the Snyder Era at the studio. A female centered movie about a group of villains definitely does sound like a breath of comic fresh air. I can only hope the final product is as good as its potential.

Birds Of Prey and the rest of the title arrives in theaters on February 7th 2020.

Are you excited to see Harley Quinn on the big screen again? Let Nerdbot know in the comments!!

How Can We Engage with Game of Thrones Once the Show Ends?