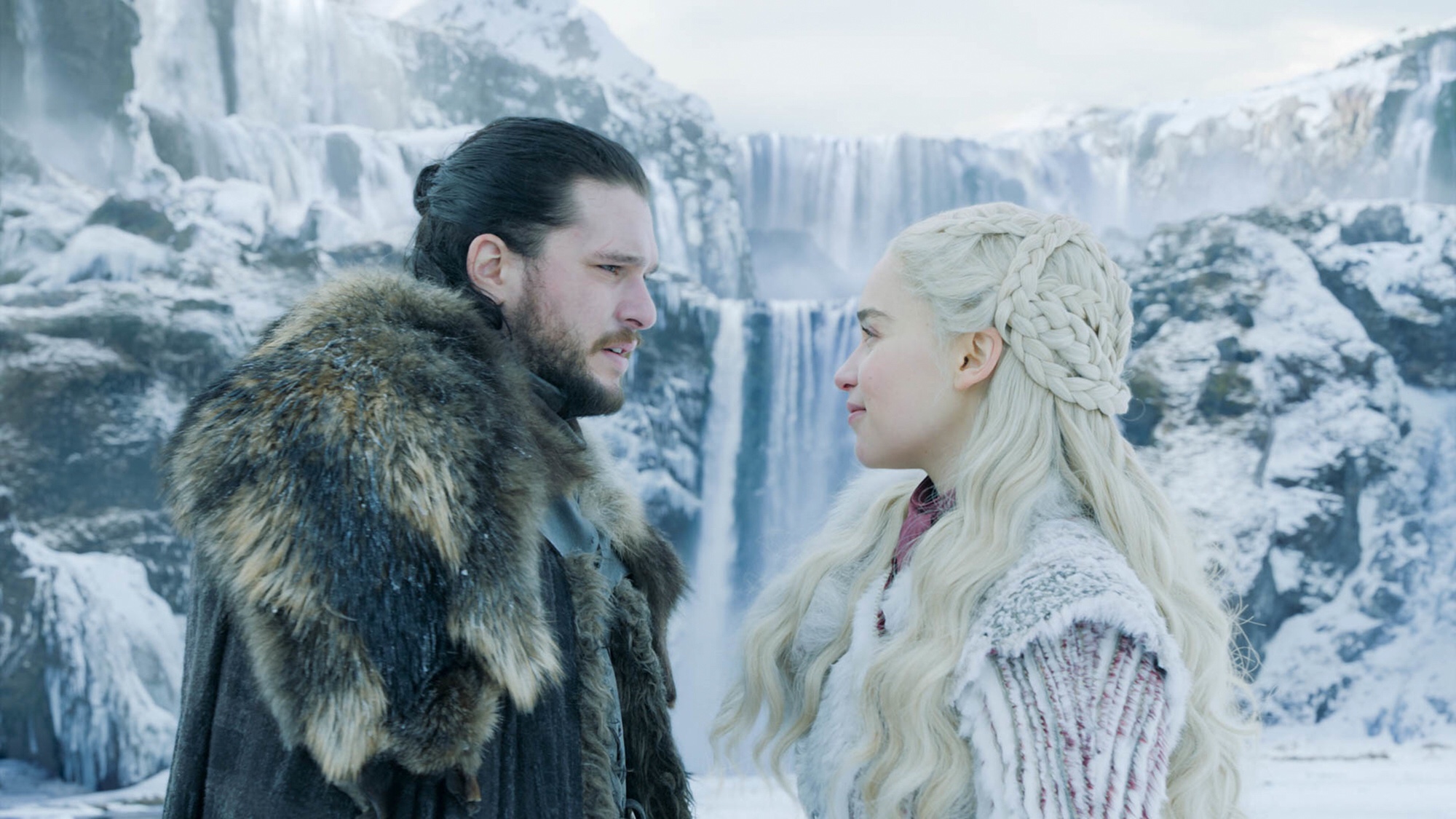 The Game Of Thrones Premiere Did Its Job Perfectly

For the first time since the pilot, Game Of Thrones delivered a perfectly executed premiere.

Let’s be realistic, GoT is more of an episode two through the penultimate episode television program. Think about it, with the exception maybe the Wall coming down, Jon Snow dying, or the shear brutality of bringing Robert Baratheon’s bastard babies to their deaths, everything the show will be remembered for took place in a non-premiere or non-finale installment of the series. But honestly, that seems to be a trend in most HBO content. 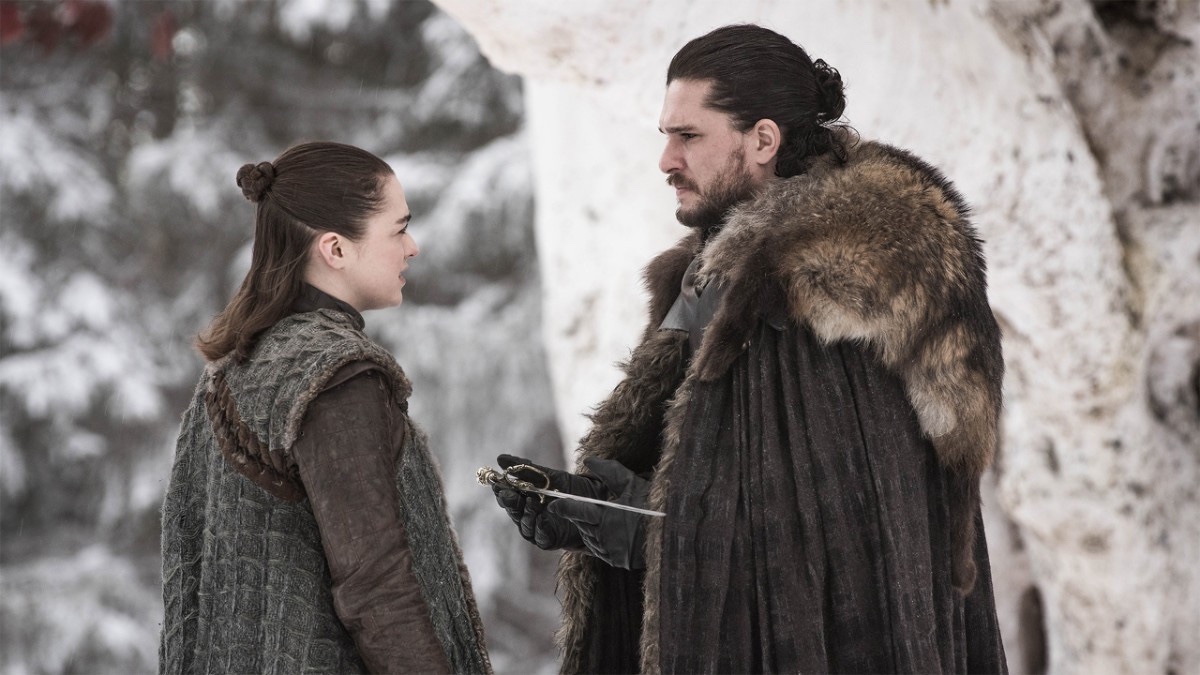 On Sunday night I feel Weiss and Benioff delivered a start to GoT’s final season was more for practicality and purpose than big time events. Some of you may be underwhelmed by the surprisingly low body count or how the episode wasn’t ninety minutes long. However, if the show went all out in the premiere, there’d be a struggle to make it to the end. Especially since we probably only have two major battles left.

So if GoT isn’t going balls to the wall right out of the gate… what the hell is the point?From what I got out of Sunday’s premiere, the episode had three things to do; reintroduce our characters, set the stage for the season, and be entertaining.

A reintroduction to the remaining characters was crucial. It’s been over five hundred days since the Night’s King burned his way through the Wall. Not everyone could binge watch the entire series so it’s good to get a quick refresher course on who is still in the plot, where exactly they are, and where their allegiances lie. Tormond and Beric survived the Wall fall, but the most part, nothing has changed other than certain characters locations. Dany and Jon are at Winterfell with just about every other person we like. Cersi hasn’t left King’s Landing. The Army Of The Dead… still walking. 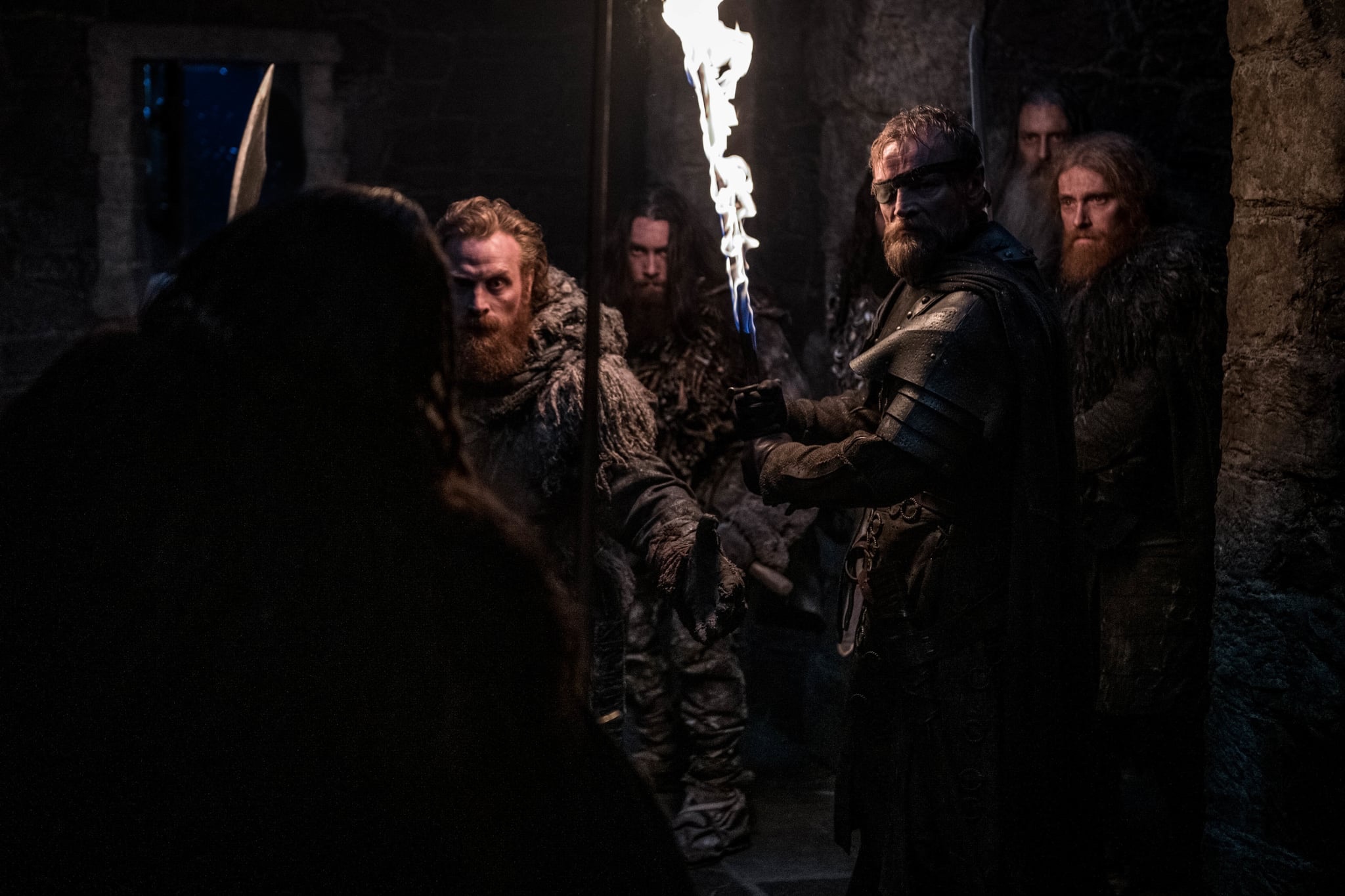 Jamie Lannister has probably the biggest juxtaposition as he left the South and wound up face to face with Bran in Winterfell. It’ll be interesting to see how accepting the Starks are of their new visitor.

The premiere also gave us an idea of the conflicts out characters will meet in the weeks to come. Jon finds out who his real parents are, which means he’s related to Dany. Which then might challenge the audience’s view on family intercourse? You know it’s not as gross if it’s characters you like. There’s the issue of Jon bending the knee to Dany too. The Northerners don’t seem down on the notion of their King abdicating his authority for the sake of humanity.

Don’t forget the battles… so far the stage is set for at least two. The Night’s King vs. The North, then whoever wins that fight vs. the Golden Company. Yes! The GC is in the hizouse!! We’ll have a better idea of the final showdown after week three. 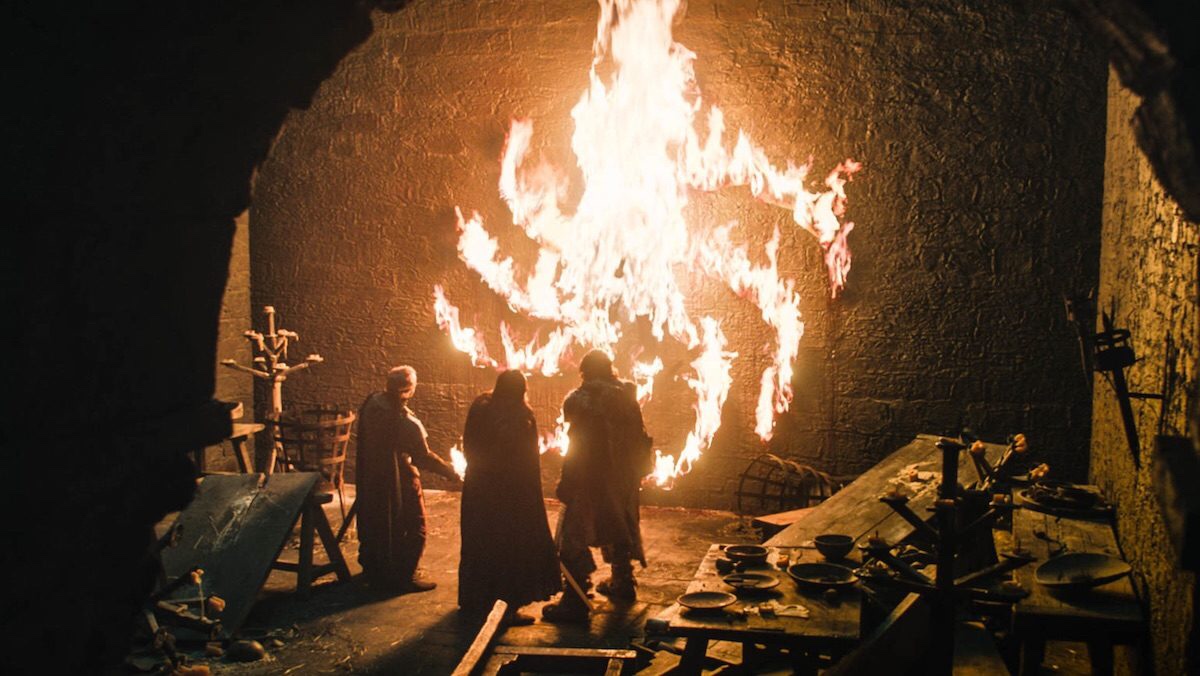 There is one thing, the premiere didn’t have to do and that was to introduce new characters. Other than the Golden Company guy, our cast is all repeat performers. This does rule out Lady Stoneheart or Dany’s nephew from the books. While it does sort of bugs me the show didn’t go those routes, this can only mean the books will have a completely different closing act than the series. Leaving the fans that actually believed The Winds Of Winter would be out by now, something to look forward to.

Remember we’re only one episode in and we have everything we need to go forward. The premiere was executed perfectly and now we can begin to say goodbye to Game Of Thrones.

What did you think of the Game Of Thrones premiere? Let Nerdbot know in the comments!!