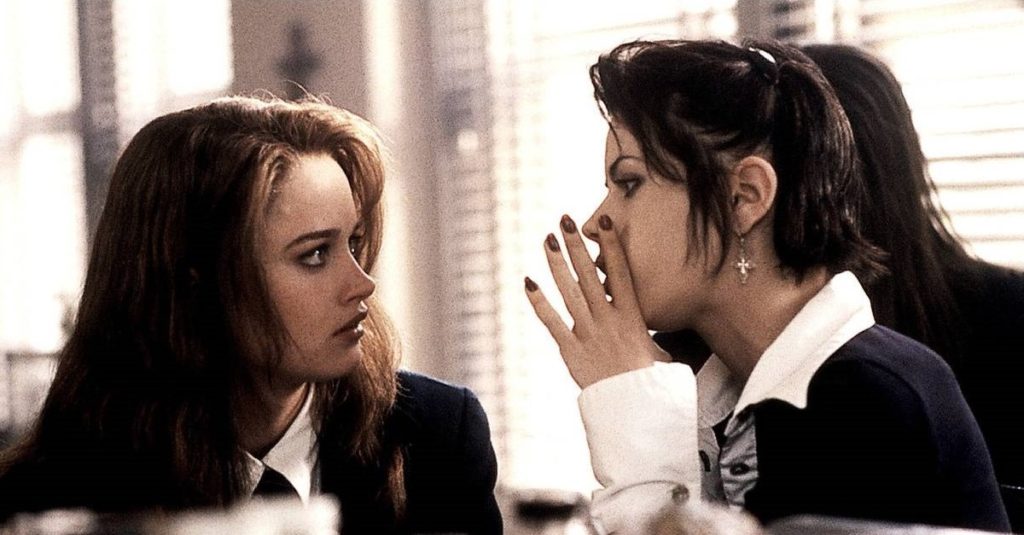 A ‘The Craft’ Remake is in the Works

Something I am wondering more and more these days is if people rewatch anything. The Craft from 1996 was one of the building blocks of many a teenage girl at the time, including myself. It is a movie that still holds up today so why would anyone ever want to reboot it? We now have information that Blumhouse Productions has set their sights on the film and will be rebooting/remaking starting as early as this July.

The official synopsis for the movie is, “a remake of the 1996 supernatural teen thriller. When starting at a new school, Hannah befriends Tabby, Lourdes, and Frankie and quickly becomes the fourth member of their Clilque. Hannah soon learns that she somehow brings great power to the quartet.”

I honestly don’t know how fans of the film are supposed to feel about this. I would assume that people show their kids original movies that they watched growing up instead of just clamoring to take them to the remake and possible shitty imitation of the version they saw as kids. But who really knows. Casting information has not been announced, location and exact dates are also unrevealed so we will see what happens when this surfaces. Stay tuned!

What do you think of a possible “The Craft” reboot? Tell us in the comments!