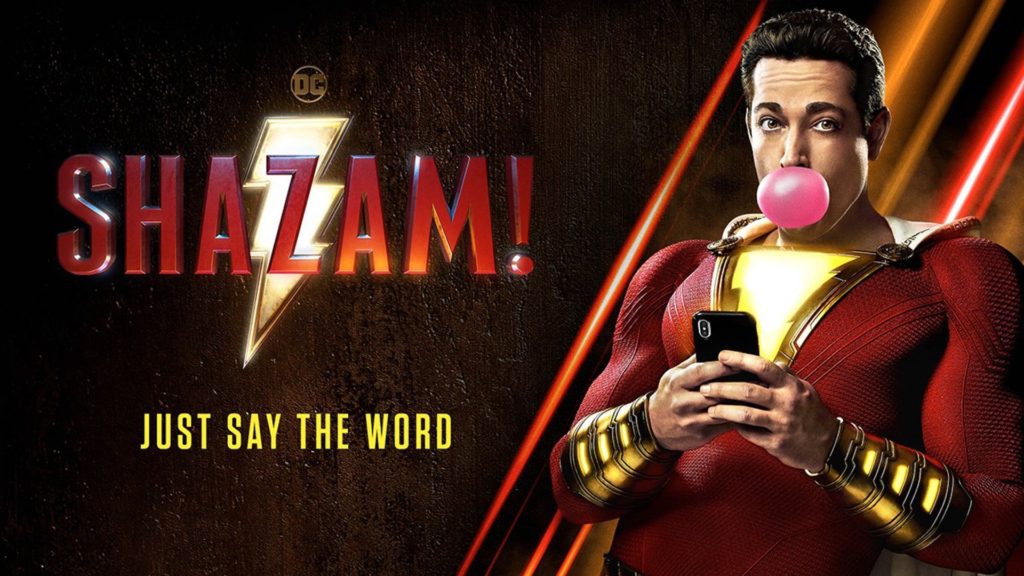 Okay. I’m about to get serious with you. The screenshots you are about to see are 100% real.

I pulled them from Twitter on the evening of Saturday March 23rd, 2019. A day we can maybe mark as the day the DCEU turned itself around in the most positive of fashions as Shazam! is getting some pretty stellar reviews from outlets known to be quick to point out some of the DCEU’s flaws.

What you just saw I’m sure will be something you see over and over again. Oh wait, it’s already happening…

So let’s take a moment to assess this information, and if what we’re seeing is true… Shazam! could be a monster hit for Warner Brothers, capable of drawing a ton of money an more positive reviews than negative ones.

Now you’re just showing off… Shazam! is even Certified Fresh on RottenTomatoes.com. Did I just wake up in an alternate universe? Or do people really hate Zack Snyder?

Basically the wave of positivity confirms something I said way back when I first started covering this project. An accessible, humorous, not dark AF and rooted in complex metaphor so much so where even the two most prominent figures in comic book history on the big screen at the same time becomes a bloody mess… is exactly what the DCEU needs. Maybe people didn’t want to have six different Batmans in twenty odd years? Maybe they want a new hero? Especially one not previously brought to the big screen by Christopher Nolan.

Also, a fresh face, a comic book hero we haven’t seen before in theaters helps out big time. Not going to lie and say Shazam! wasn’t a live action production at one point…

… but we’re so far removed from the 1970’s CBS show it’s as close to an introduction a modern day superhero franchise can get. I bet you just learned Shazam! was a television show.

Don’t worry, I just found out not that long ago.

It’s weird because there was so much hate for Batman vs. Superman and Justice League that I forgot a critically acclaimed DC movie (besides Wonder Woman) was even possible. I thought Aquaman was the bomb, but it felt like critics had to really work hard to give the film any props. A bunch of “visual this” type stuff though I felt James Wan delivered a cinematic adventure worthy of praise.

Of course I could go on for hours but I’ll spare you that for now.

You will be Shazam’s ultimate judge when the film arrives on April 5th. But doesn’t it feel good knowing the general populous is behind a DC movie? I’m a Browns fan, if anyone knows how the public opinion of a franchise can change because of a fresh young face with potential, it’s me.

Are you ready for Shazam-mania?? Let Nerdbot know in the comments!!