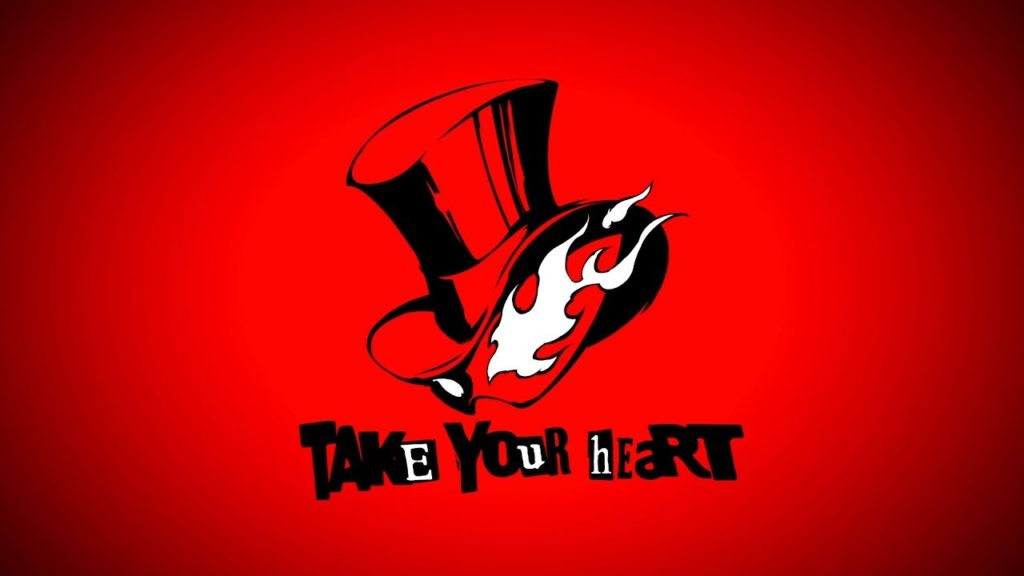 Ever since Atlus dropped a short teaser trailer for Persona 5 R late last year, fans have been eager for more information. In the newest teaser, fans walk away with both questions and answers to ponder. We now have an official title for the remake, Persona 5: The Royal. We also have a mysterious new female character.

In the 45 second teaser, we see a female character wearing the Syujin high school uniform. This is the same school uniform worn by our heroes the Phantom Thieves. She expresses knowledge of the Phantom Thieves but doesn’t seem to approve of their methods. The teaser focuses entirely on her, leading fans to speculate that she may be a new protagonist.

Not much is known about what Persona 5: The Royal will actually be. Although most fans believe it will be a revised version of the game with additional content to expand on the story. The trailer promises more information on April 24th. Additionally, The Royal’s official website hints that something may happen at the Ryogoku Kokugikan soon. The Ryogoku is a stadium in Tokyo known for sumo wrestling.

April 24th can’t come quick enough for eager fans of the Persona franchise. One thing is certain though, this game is sure to steal our hearts all over again.