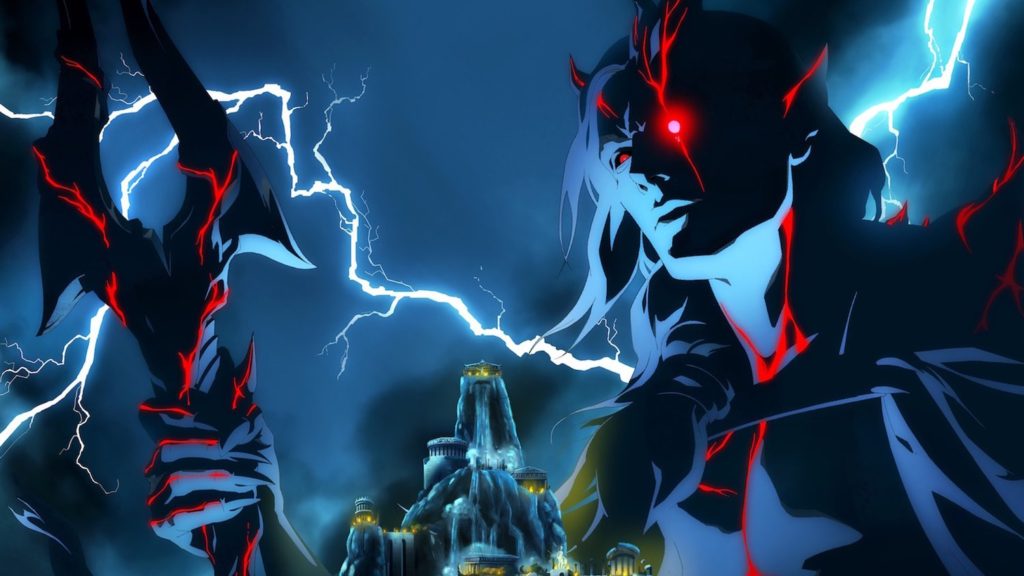 It seems that Netflix is brewing up another anime project. The newest anime, Gods and Heroes, will be based on stories from Greek mythology. The series is being developed by the studio behind the Castlevania anime series, Powerhouse Animation. The minds behind Netflix’s live-action Death Note, Charley and Vlas Parlapanides, are the creators of this newest series. In a statement, they said:

“In Gods and Heroes we wanted to tell a wholly original story set in the beloved world of Greek mythology. We are thankful for such an amazing cast and for such great creative partners at Netflix and Powerhouse Animation, who continue to push the envelope and expand the anime genre in a manner we had only dreamed of.”

The series promises to be an epic tale of one man facing gods and monsters alike to save everyone. The story “tells […] of a young man who, cast aside by his people, learns that he is the illegitimate son of Zeus. He alone can save both Heaven and Earth but to do so he must survive the vengeful wrath of a goddess who wants him dead and the monstrous forces of evil she aligns against him.” It seems rather reminiscent of the tale of brave and powerful Hercules. The show will premiere with eight episodes and provide a multitude of voice talents. Jason O’Mara, Claudia Christian, Mamie Gummer, Derek Phillips, Elias Toufexis, Jessica Henwick, Melina Kanakaredes, and Chris Diamantopolos all provide voices for the series.

Netflix revealed a poster for the series, but no word has been given on when it will release. More details will be coming down the pipeline soon. Until then, we all will have to wait to see if this series will be a fantastical journey or an epic flop. 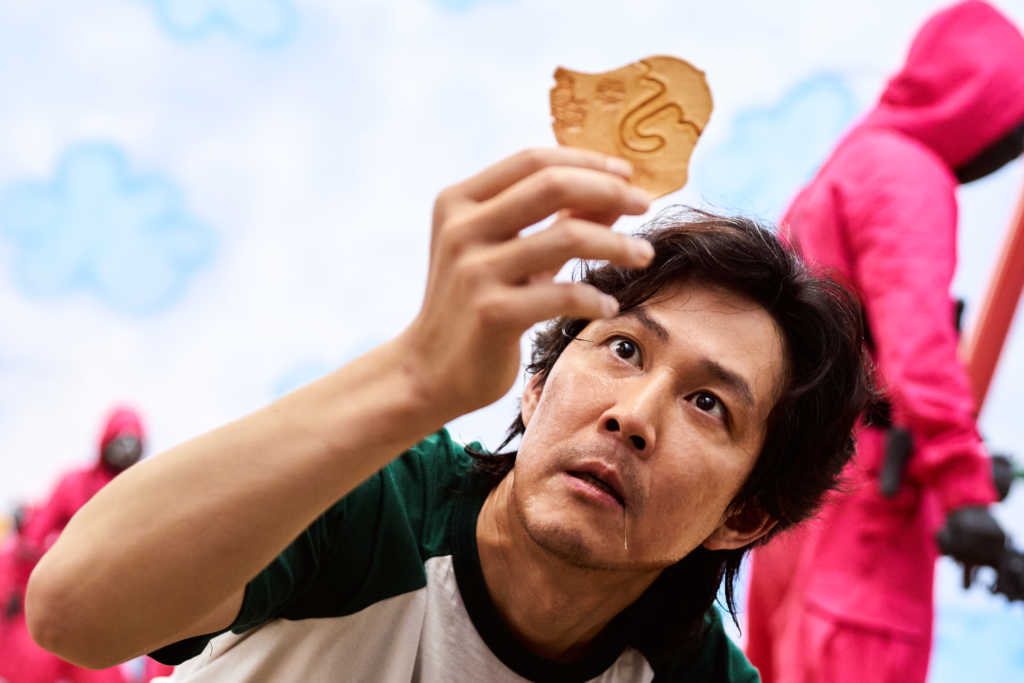