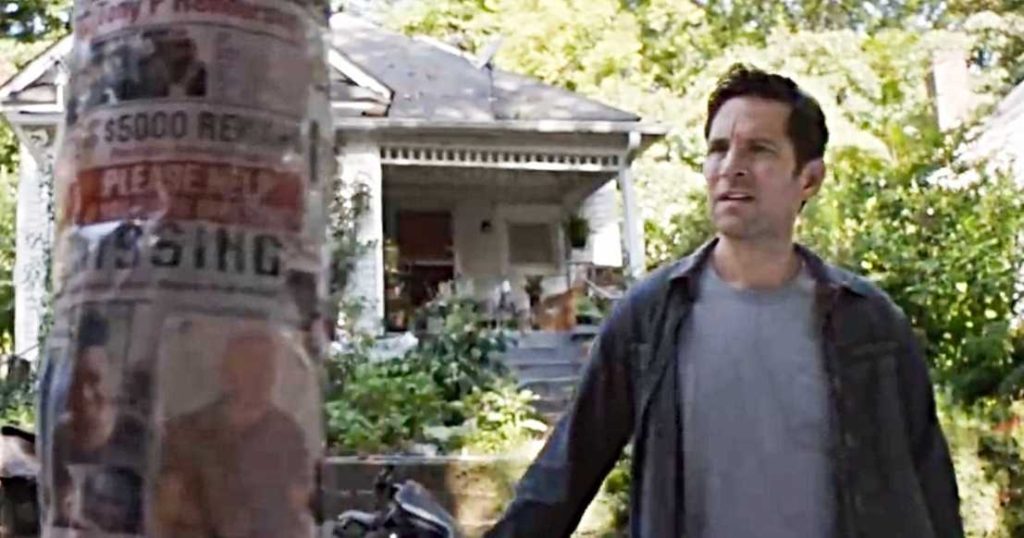 People have been poring over the latest Endgame trailer since it debuted, hoping to glean some clues to the upcoming movie. The latest rumors are sparked by the Instagram version of the trailer, which allows something to be seen that the aspect ratio on Youtube obscured.

You can see the IG trailer here below.

In the Instagram version, Scott Lang can be seen dragging something by the handle after he looks at the posters of the missing attached to a telephone pole. The theory is that what he has is the miniaturized version of Pym’s lab. Access to Pym’s lab would be a big help in figuring out more about the Quantum Realm and entering it through Pym’s gateway.  Based on the white uniforms we see in the trailer, it has been speculated that the Quantum Realm must play some part in the Avengers plans. Given that it has time vortexes that may be how time travel could come into play in Endgame, since the Avengers don’t have access to the Time Stone.

We aren’t sure at what point Tony Stark rejoins the Avengers back on Earth, but he could work with Bruce Banner and Lang to figure out some hail-Mary play for the Avengers to defeat Thanos. Maybe an arc reactor is necessary and that is why Dr Strange knew Stark would be needed? It is undetermined what Shuri’s status is following the decimation so whether she can contribute as well is unknown.

We’ll have to wait until April 26 to see if the theories are right.