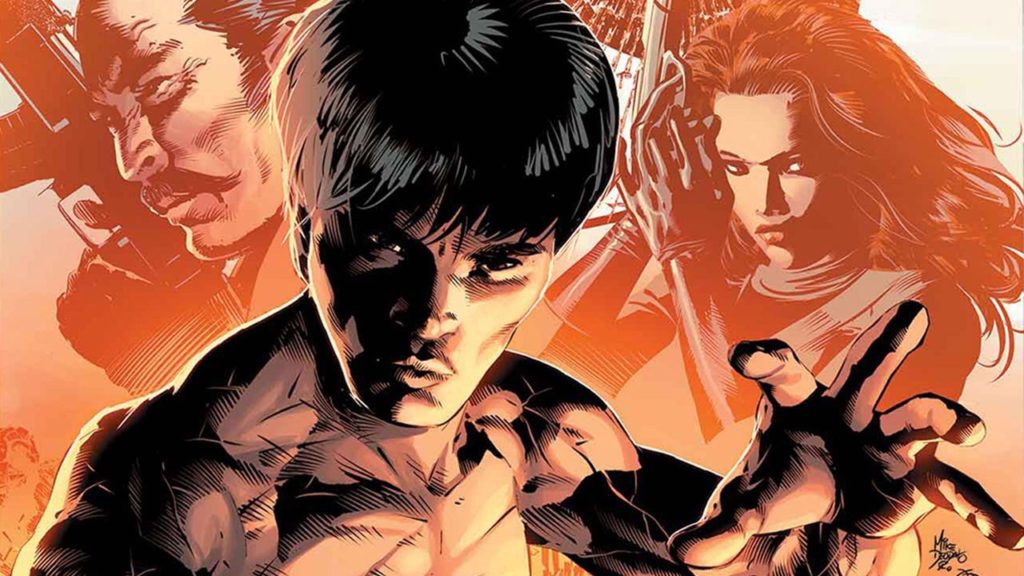 The Marvel Cinematic Universe has covered its fair share of territory over the years. New York, Wakanda, the planet where the Hulk fights Thor, Cleveland, even other dimensions. As we travel alongside our heroes through their adventures, several kinds of stories come to life. In many ways the comic book genre has mixed and merged with several subgenres to keep the final products feeling fresh. Because much like the protagonist of these movies, the genre battles a great adversary… the threat of being too repetitive.

And let’s be honest, when it comes to the superhero film, we’ve already ventured into those waters.

Speaking of H2O, DC chose to go underwater with Aquaman and now Marvel is going Martial Arts with their latest addition to the MCU, Shang-Chi. TheHollywoodReporter.com says the project landed director Destin Daniel Cretton, who was behind the 2013 movie Short Term 12, that actually starred Captain Marvel herself Brie Larson. 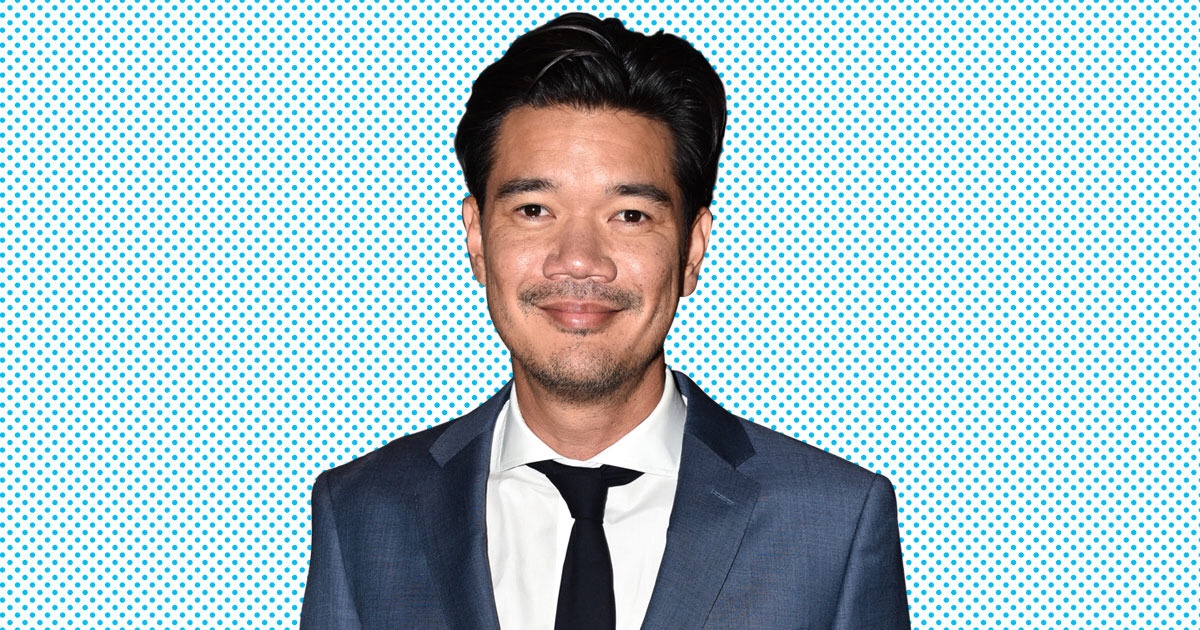 Cretton will be the first Asian-American director to land an installment in the MCU and you can look out for his next project called Just Mercy. A film he wrote which also stars Larson and Michael B. Jordan. Dave Callaham, the dude who wrote Wonder Woman: 1984 and Zombieland: Double Tap is taking care of the screenplay. 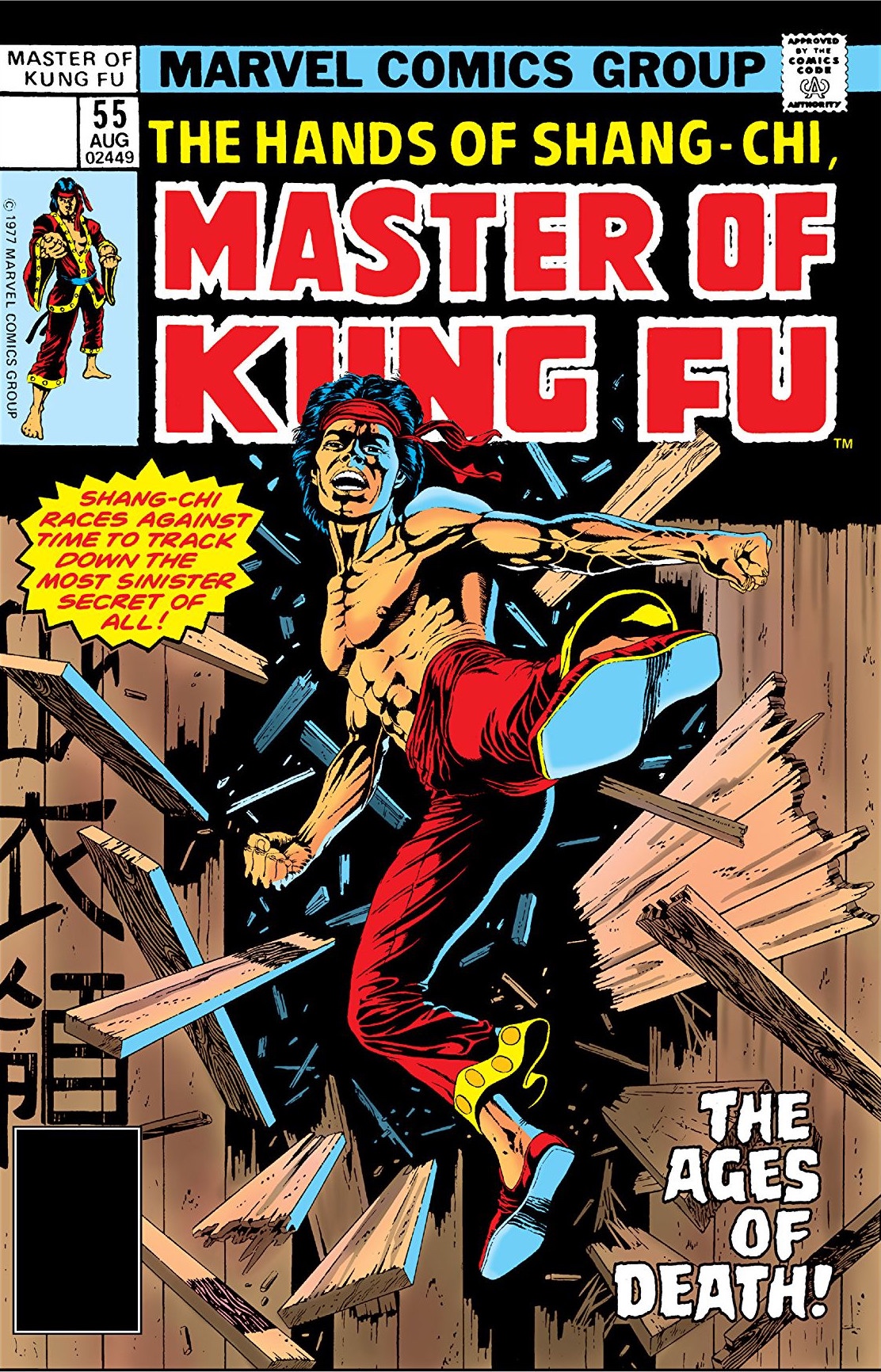 For those you who are unfamiliar with Shang-Chi, don’t worry I’m one of those people, allow me to give you a brief summary of the character. You’ve heard of the facial hairstyle the “Fu Manchu” right? Well in the comic book, Fu Manchu is Shang-Chi’s father and his son is one badass martial arts master. He’s a heightened individual, capable of dodging bullets and exceeding the realms of human physicality while not being a superhero. Until a later encounter with radiation that gave him the ability to clone himself. Like a truck load of clones.

I’m already imagining a grand finale sequence where one man and his clones take on an entire army. If only the Avengers had him in Infinity War.

Shang-Chi has yet to set a release date but here at Nerdbot we’ll be covering any developments.

Are you excited for the Shang-Chi movie? Let Nerdbot know in the comments!!