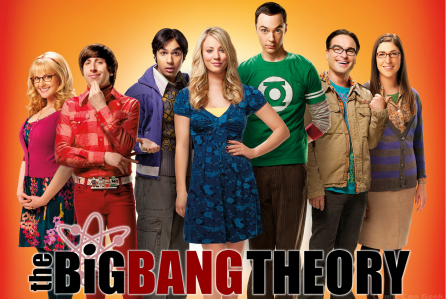 The date for the season finale episode of the Big Bang Theory has been announced: Thursday, May 16, 2019. The twelfth season will conclude with two back-to-back episodes for an hour-long finale.

The Big Bang Theory debuted on September 24, 2007. During its 11th season, it averaged 18.9 million viewers and was the second most-watched series, meaning it will be going out while it is still strong. Over the course of its run, it has won 56 awards out of 216 nominations,

CBS and Warner Bros Television officially announced that season 12 would be the last for the show on August 22, 2018. The cancellation was fueled by Jim Parsons (Sheldon) decision to leave the series if it were to continue for a 13th season. Although Parsons will continue to narrate the prequel Young Sheldon, which has been renewed for a third and fourth season.

Kelly Kahl, president of CBS Entertainment, had hinted in February about talks with series creator Chuck Lorre and Warner Bros TV concerning the possibility of another spinoff series.

After the date for the last episode was announced Mayim Bialik (Amy Farrah Fowler) and Kaley Cuoco (Penny) expressed their sadness at the show’s ending. Johnny Galecki (Leonard) shared a collage of cast photos on Instagram. He called the ending VERY surreal. The cast had also talked about filming the final season during a group appearance on The Ellen DeGeneres show in January. Cuoco said the crew came out and gave them a big hug and they cried for about 10 minutes.

How will the show end? We don’t know, but chances are good we will be talking about the ending for years to come.