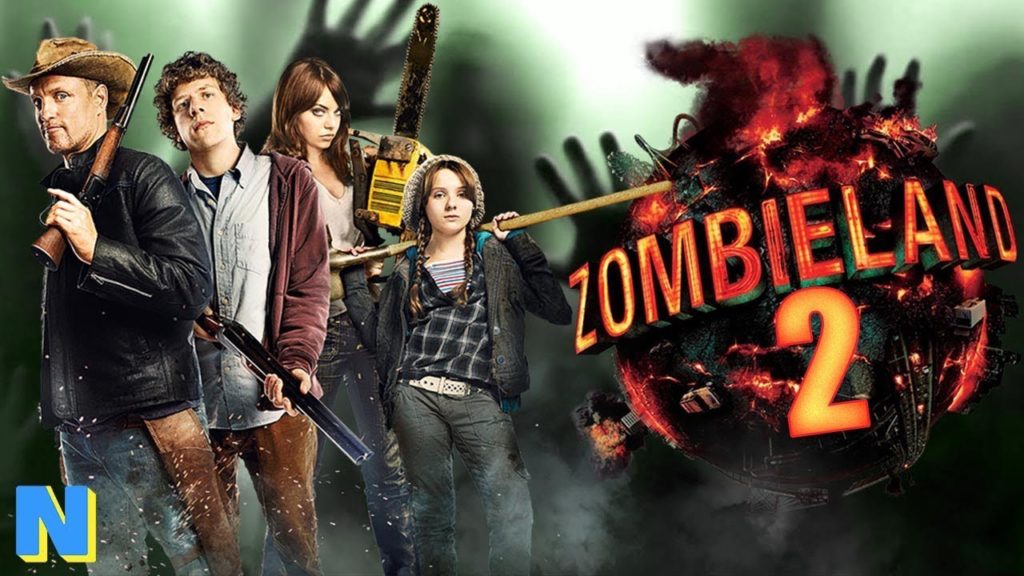 Movieweb caught up with Jesse Eisenberg at SXSW where he was promoting The Art of Self Defense. During the interview, Eisenberg had this to say about the upcoming Zombieland 2: Double Tap:

The original Zombieland was released in 2009 and grossed $102 million worldwide.

Eisenberg (Columbus) will be rejoined in the sequel by original cast members Emma Stone (Wichita), Woody Harrelson (Tallahassee) and Abigail Breslin (Little Rock). The characters used place names instead of their real names.

In Zombieland 2, the action takes place in a post-apocalyptic world 10 years after the original and the cast will face off against new, evolved zombies. They will be joined by other human survivors.

Luke Wilson, Zoey Deutch, Thomas Middleditch, and Rosario Dawson have been confirmed as new characters, but no details about their characters are available.

Zombieland 2 is set for an October 11 release to coincide with the original films 10th anniversary.