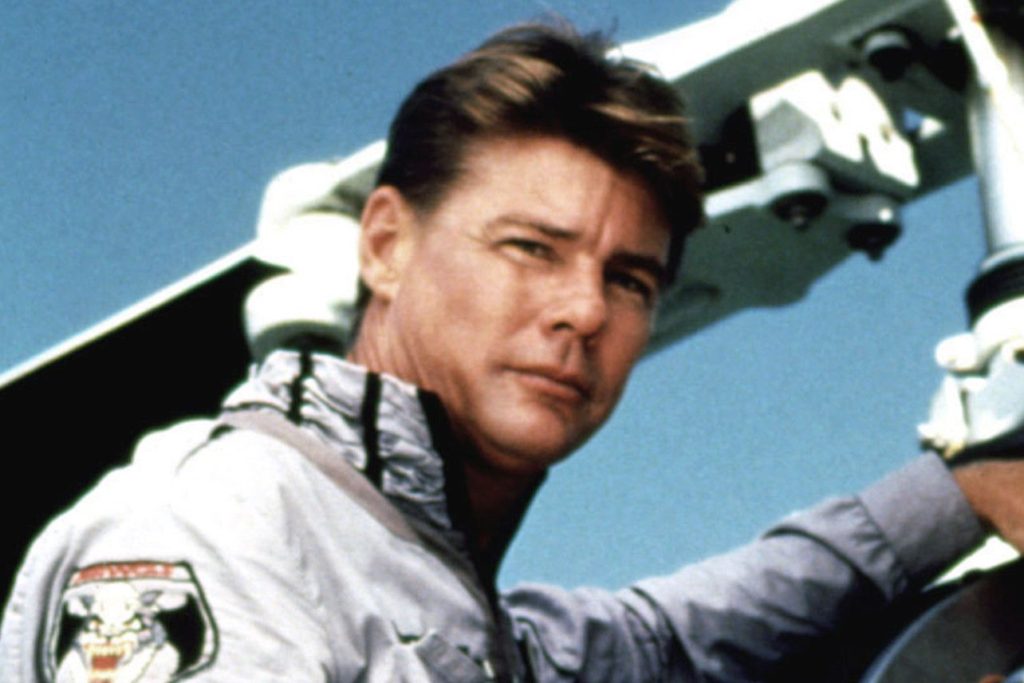 Jan-Michael Vincent, perhaps best know for his role as Stringfellow Hawke on the TV series Airwolf (1984-1986) passed away on February 10 at the age of 73.

Vincent’s first acting job was in The Bandits (1967). He appeared as Link in the Danger Island segments of Hanna Barbera’s The Banana Splits (1968-1969). He had several TV and movie roles including parts in the Disney film The World’s Greatest Athlete (1973), Damnation Alley (1977), based on the Roger Zelazny novel, Hooper (1978) with Burt Reynolds, and Big Wednesday (1978) about surfers. Vincent was cast in his role on Airwolf after he completed filming the TV miniseries The Winds of War (1983). His $200,000 per episode salary for Airwolf was the highest for an actor in American television at the time. After Airwolf, he had roles in smaller budget movies (Alienator, Xtro II, Ice Cream Man) and some TV guest appearances including Tarzan in Manhattan (1989), Renegade (1994), and Nash Bridges (1997). His last role was in White Boy (2002).

Vincent was married three times and has a daughter.