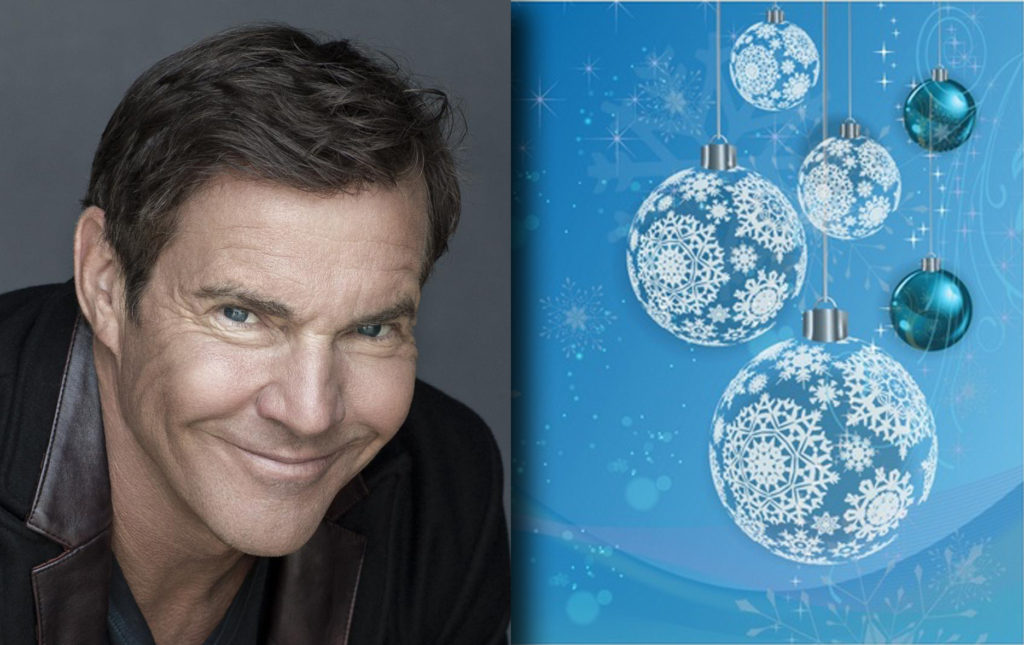 Official First Look at the Women of the New TERMINATOR (from left to right) Natalia Reyes as “Dani Ramos,” Mackenzie Davis as “Grace,” Linda Hamilton as “Sarah Connor”
Movies & TV

In Merry Happy Whatever, Dennis Quaid plays Don Quinn, a strong-willed patriarch who must balance the demands of his complicated family with the stress of the Christmas season when his youngest daughter comes home for the holidays with a new boyfriend. The first season will take place over the week leading up to Christmas. Future Seasons may explore other holidays.

Dennis Quaid will be starring as Don and serve as an executive producer on the show. Merry Happy Whatever will have an initial 8 episode run.

Writing, Showrunning, and Executive Producing the show will be Tucker Cawley who previously worked on Everybody Loves Raymond and A Million Little Things.

Directing will be Pamela Fryman(One Day at a Time, How I Met Your Mother). NWEPs: Aaron Kaplan, Wendi Trilling (The Neighborhood, Fam) and Dana Honor.

Dennis Quaid is renowned for his distinct portrayals in both comedic and dramatic roles over the past forty years.

On the big screen, Quaid was most recently seen in Roadside Attraction’s faith-based film “I Can Only Imagine,” which was released to wide critical acclaim as well as in Universal’s A DOG’S PURPOSE. On the small screen, Quaid starred in Crackle’s auctioneering drama “The Art of More” on which he also served as an executive producer as well as in the BAFTA award-nominated series “Fortitude.”