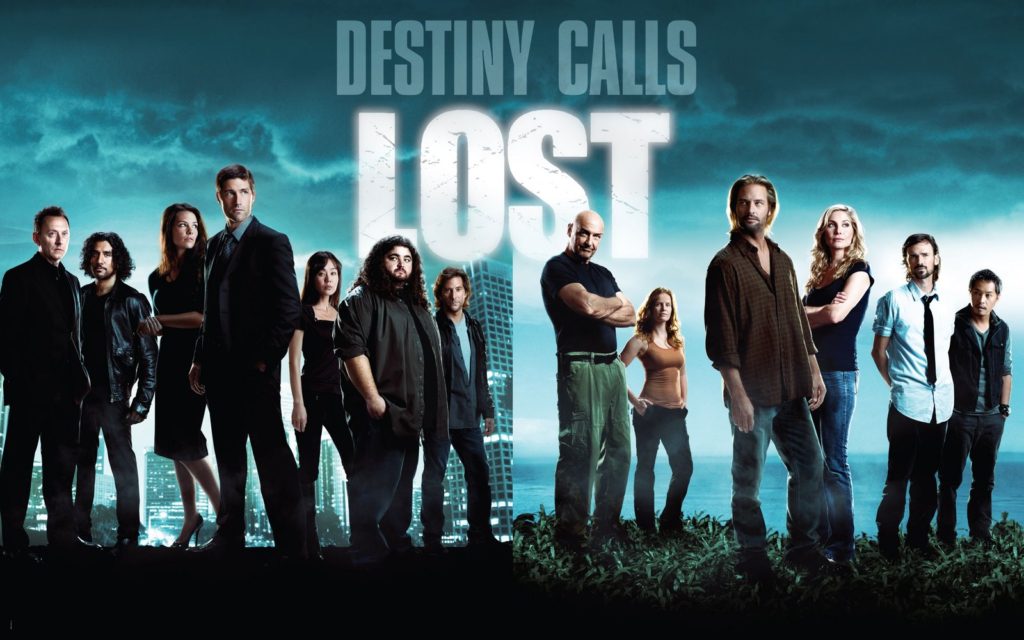 ABC Open to a ‘LOST’ Reboot

It’s been 9 years now since LOST aired it’s last episode on television. You would think that nine years would not be long enough to warrant a reboot but there have been shows with less time between them. We mostly think of movies when it comes to things rebooted with little time between them, think how the Hulk had only four years separating both movies.

Tuesday at the Television Critic’s Association ABC played a sizzle reel which included Jack Shepard’s most iconic moment from the show, “We have to go back.”

The clip prompted some questions and a reporter began asking ABC programming chief Karey Burke whether or not we could expect a LOST reboot anytime soon.

Karey responded with, “I would like that very much. That is a reboot I would be interested in seeing.”

I think it is fair to say that a lot of people would be interested in seeing a reboot or even a spinoff in some form. I personally would like to know exactly how and why the Dharma Initiative found the island and began their research. And anyway they could bring back the original cast would be awesome. Maybe they haunt the island now.

What would you want to see in a LOST Reboot? Tell us in the comments!