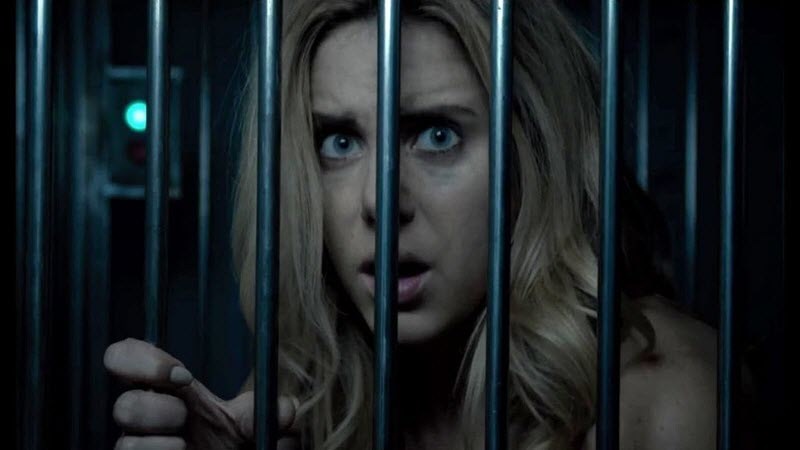 Recently, I had the good fortune of watching the new movie “Escape Room”. And to be honest I loved it. It was exhilarating and tension filled with barely the hint of gore. Now, while the story was by no means completely original, it still managed to take hold of the audience, and keep them there for the entire length of the film. The characters were solid and most importantly, believable. And even the deaths of the characters, at no point felt forced or ridiculous. It was a solidly entertaining film. Afterwards, as I was leaving the theater, it got me thinking.

What happened to the horror movie genre recently? Every time I go to see a horror movie, I leave disappointed. Most of these movies seem to focus on the gore or the jump scare. Now don’t get me wrong I love a good splatter fest every now and then. But sometimes I feel it is too much of style over substance. Take “The Nun” for instance. Now, I know this is going to probably make a lot of people angry but I hated it. And that really hurt because I was really looking forward to watching it. But midway through the movie I realized something. The character of the Nun was no longer scary. And that was mostly due to the reveal of the character in the previous movie “The Conjuring 2”. And I am not even going to get started on the ending that was completely ripped off from “Tales from the Crypt: Demon Knight”. If you haven’t seen this movie, then you need to immediately add it to your must watch list.

What we need is a return to ground. So, I tried to recall some of my favorite PG-13 horror flicks. My personal favorite has got to be “Critters”. I was so enthralled with it as a child, and when I watch it now, I am still entertained by it. And no, it’s not due to the nostalgia factor, but rather how much fun the movie is. Second on that list is “Tremors”. Which was amazing in the slow reveal of the creature, a piece at a time. Another that I thoroughly enjoyed was “Darkness Falls”. A great movie that was later borrowed for the not so good “Lights Out”. Then I started to look over some of the most recent ones, like “A Quiet Place” and “Insidious”. Two really outstanding horror movies with very little blood. Movies that instead choose to instill the felling of dread and unease throughout the length of the movie. Using techniques such as sound editing, the right soundtrack. And dare we even say it? Off camera kills. Sometimes the scariest things are those that we don’t see.

I have listed for you a few PG-13 movies to see, so I see no harm in listing a few more of my favorites for you to see for yourselves: “Happy Death Day”, “Cloverfield”, “The Ring”, “The Sixth Sense”, “Ouija: Origin of Evil”, “Arachnophobia”, “Gremlins”, and of course “The Monster Squad”. I can guarantee that at least one of these movies will entertain and most importantly, scare you. And isn’t that why we go to see these movies? To be scared?

What are some of your favorite Horror movies? Tell Nerdbot in the comments!