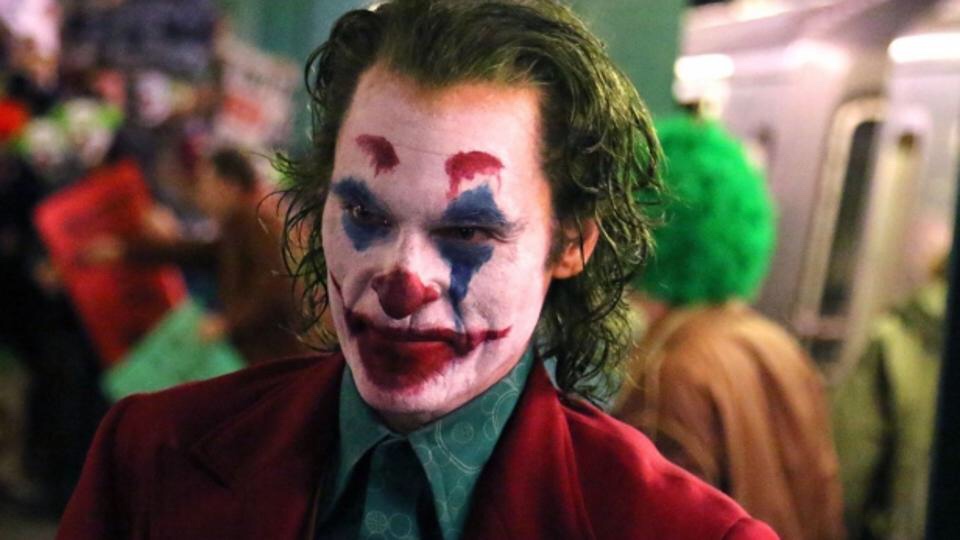 For anyone in the movie business, the rewrite is a common occurrence. Happens all the time. There’s rarely a screenplay floating around Hollywood that hasn’t been rewritten over and over again. 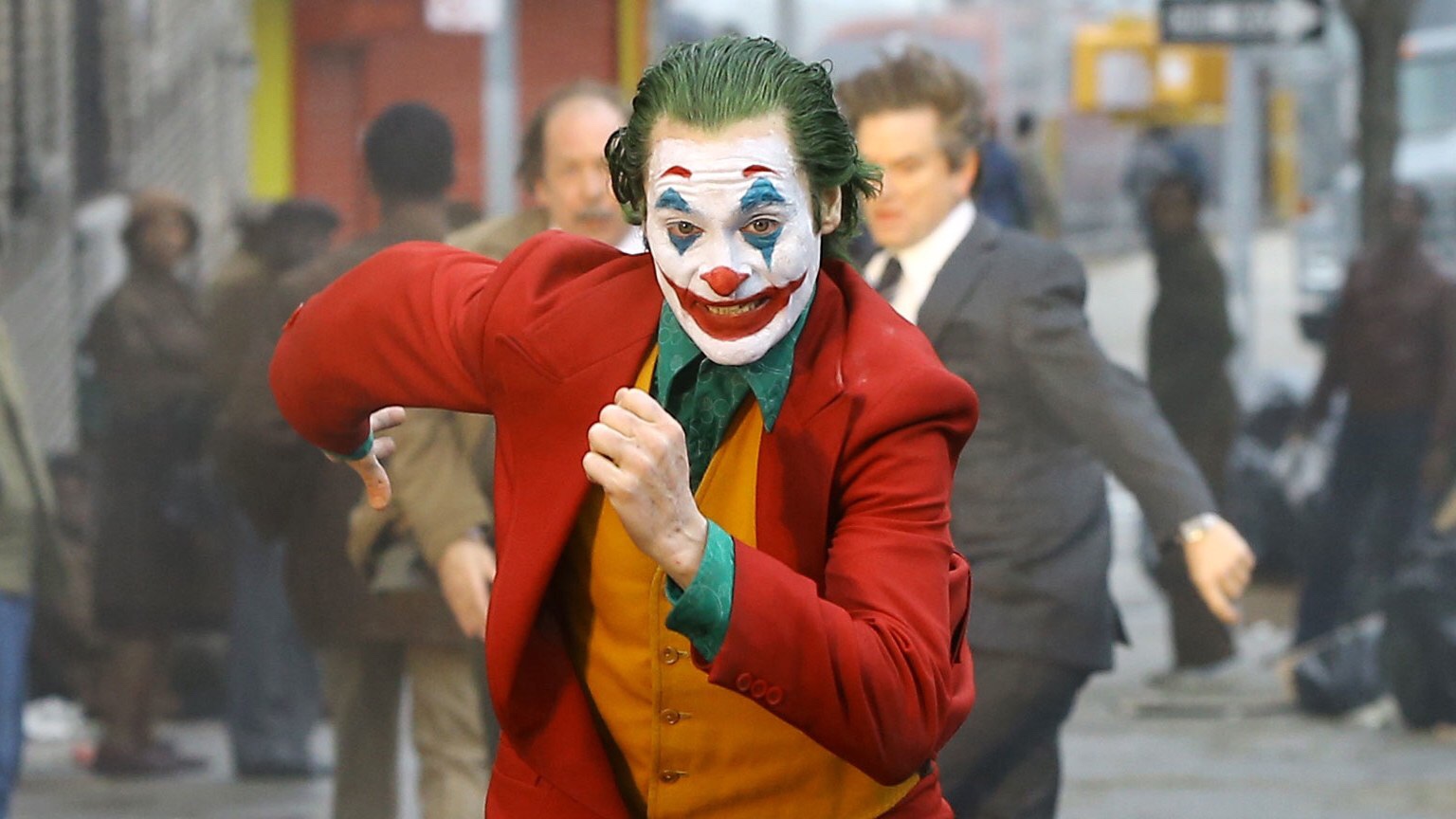 If you’re not an industry type, the word “rewrite” may have a whole different connotation. It might signal chaos, or a substandard product in dire need of improvement.

For fans of the DCEU, or any recent DC project lately, a script undergoing several rewrites is the last thing we want to hear. My mind immediately goes to the Justice League. Warner Brothers spent millions trying to pump new life into that story and look how it turned out. So when I find out the Joaquin Phoenix Joker movie underwent many changes during production, I get nervous. 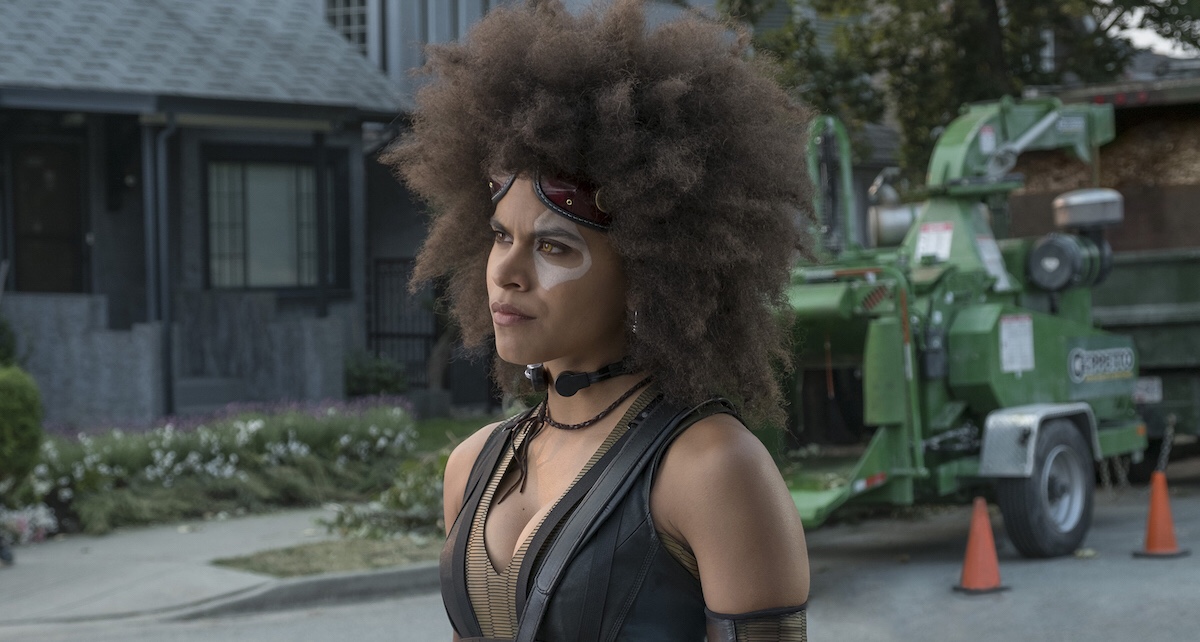 SuperheroHype.com reported on January 28th that “Joker” co-star Zazie Beetz (Domino from Deadpool 2) did an interview with MTV news where she gave us a look into the project’s constant state of revision.

“[The] script was great. We rewrote the whole thing while we were shooting it. Literally, we would go into Todd’s trailer and then write the scene for the night and then do it.”

“We had to do everything then because Joaquin had lost so much weight that we couldn’t do reshoots later on, so we were figuring it out. But Todd’s quick at getting stuff done, so we always had extra time. Which was great.” 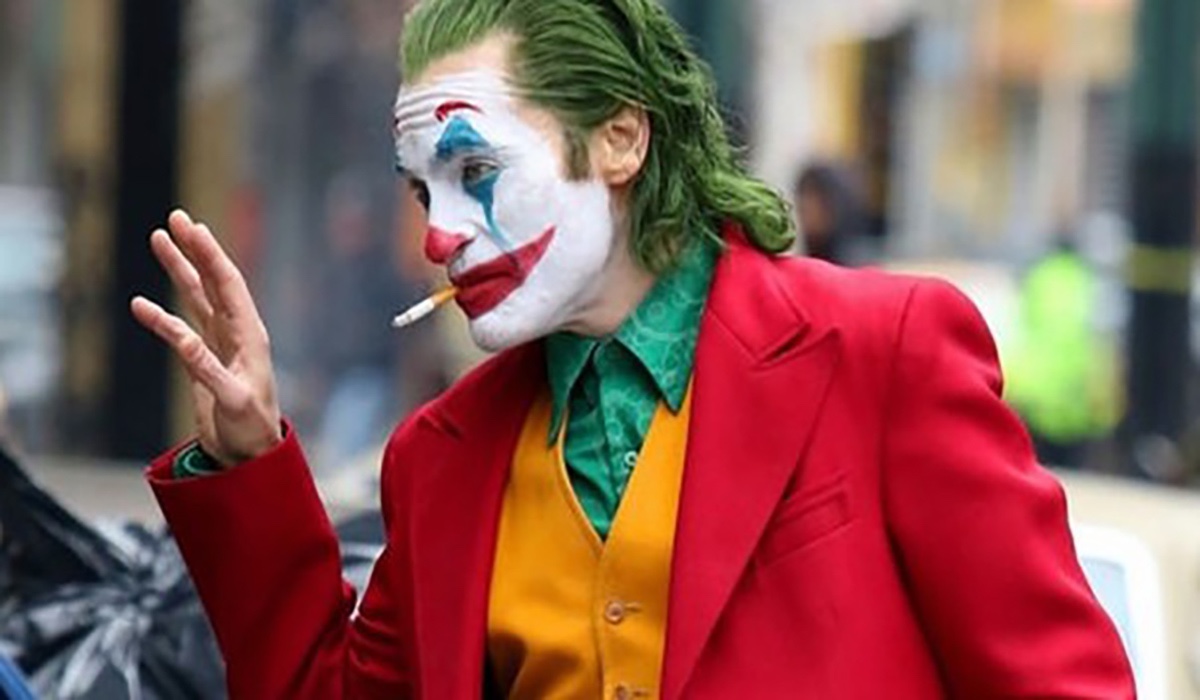 The Joker script’s co-writer Scott Silver was a part of the rewriting process despite Phillips’ impromptu changes to the film.

Of course Beetz didn’t drop any big reveals, she’s not Tom Holland. But for a project I’ve been covering for close to six months and know basically nothing about, I’ll take whatever details I can get. Maybe Todd Phillips is up to something genius here? Could he be the one who completely rewrites a DC screenplay and it be a huge hit? We’ll see when the Joaquin Phoenix Joker arrives in theaters on October 4th.

But still, when I hear rewrites, I get nervous. If Warner Brothers’ recent superhero movie resume was more impressive I’d say otherwise.

What do you think when you hear the word rewrite? Let Nerdbot know in the comments!!