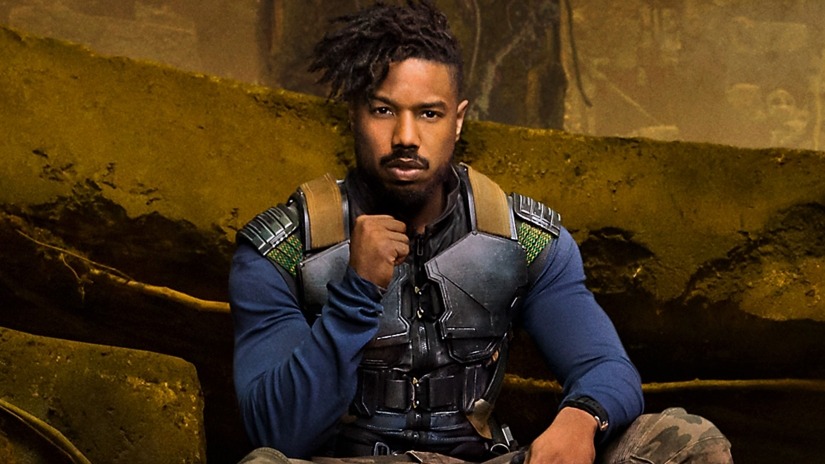 At the end of Black Panther we thought we saw Killmonger die, but is that really what we saw? We now have reason to believe that Micheal B. Jordan’s character will be returning in the second movie. That can only mean one thing.. Redemption story time!

It was during the SAG awards that Angela Basset asked the cast if “everyone would be returning” the sequel to Black Panther. Courtney B Vance, Basset’s husband answered with, “Yes, just go ahead and say it, yes. Everyone will be there. Just yes, yes…Including Michael B. Yes.”

So this can mean a couple of things as far as what the script will be for the upcoming movie. They could go the redemption route, and why not Micheal B. was excellent in the first film and I would hope they wouldn’t waste such a great character. They could make him more evil with a Vendetta. Or they could simply use him as a ghost like antagonist, if he actually did die at the end of the film.

What happens at the end of Avengers: Endgame will tell us a lot. Maybe we will see him get a free pass at the end of the film because time aligns with his death and the death of so many others in the MCU. Because you know, we still don’t know how all that is going to work out yet.

How do you think he will be brought back in the second film? Tell us in the comments!