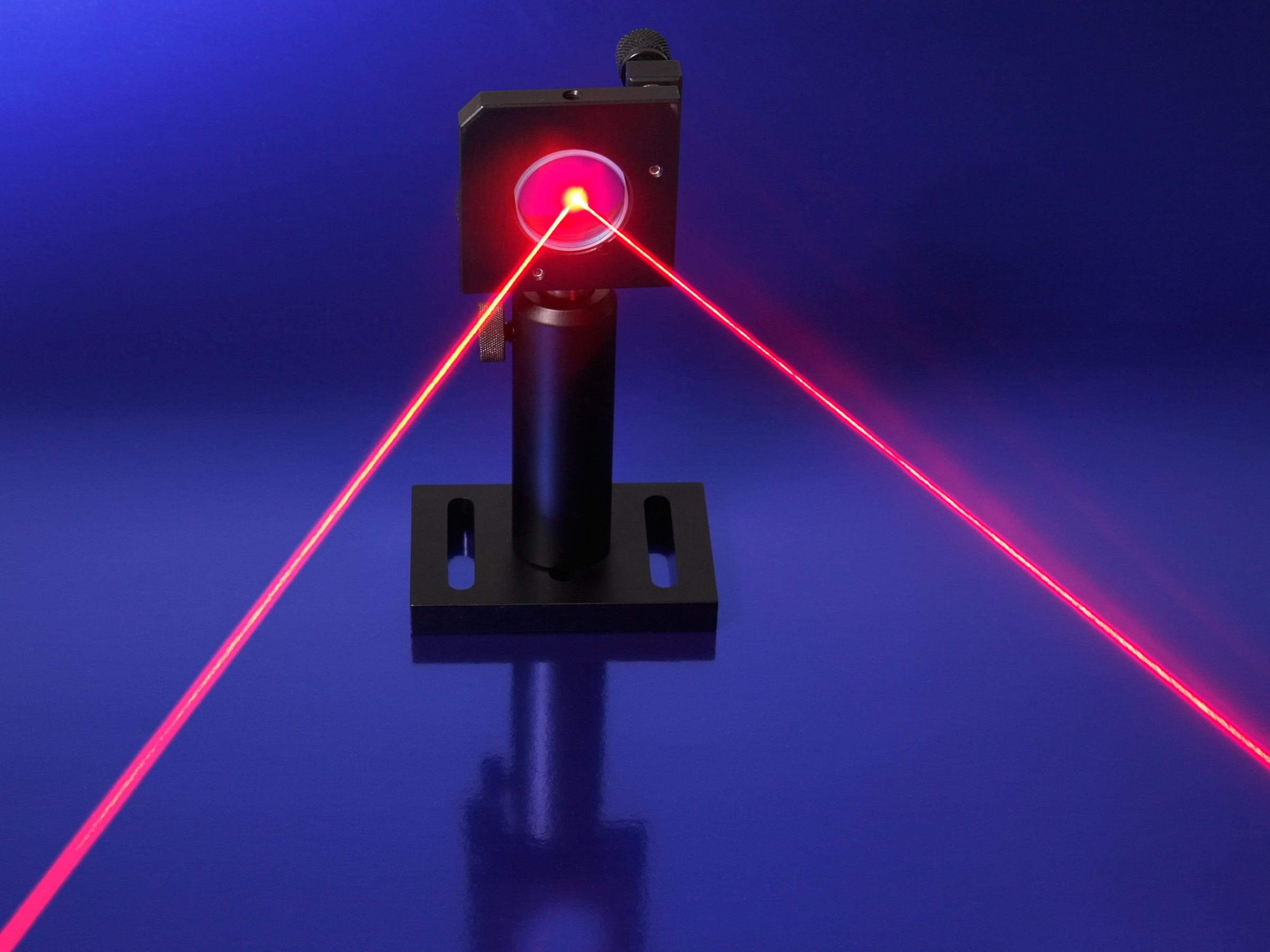 MIT Scientists Are Developing Lasers That Can Whisper To You

Researchers at MIT have discovered a new way for people to communicate with one another, laser beams. These beams are can be targeted to certain people. So if you were in the lasers cross beam, you would be able to hear the audio message.

This all works because of something called “photoacoustic” effect. That is when water vapor in the air absorbs light. Thus creating sound waves allowing us to hear said message. The possibilities for this new technology could be great for military/government purposes. It would allow to send secure messages to anyone in sight without relying on traditional methods, like a mobile device or…well, talking to them. SUPER SECRET! .

The lead researcher Charles M. Wynn went on to say this about his project. “This can work even in relatively dry conditions because there is almost always a little water in the air, especially around people”. “ And if you’re thinking that a laser at head level sounds like a bad idea, apparently it’s fine. “It is the first system that uses lasers that are fully safe for the eyes and skin to localize an audible signal to a particular person in any setting.”

As of right now a lot of this is still in development and not fully ready. So far the beams can only be heard from 2.5 meters which comes out ot 8 feet. But the team behind this hopes to extend the reach of this much further than 8 feet.

What do you think about this new technology? Tell us in the comments!