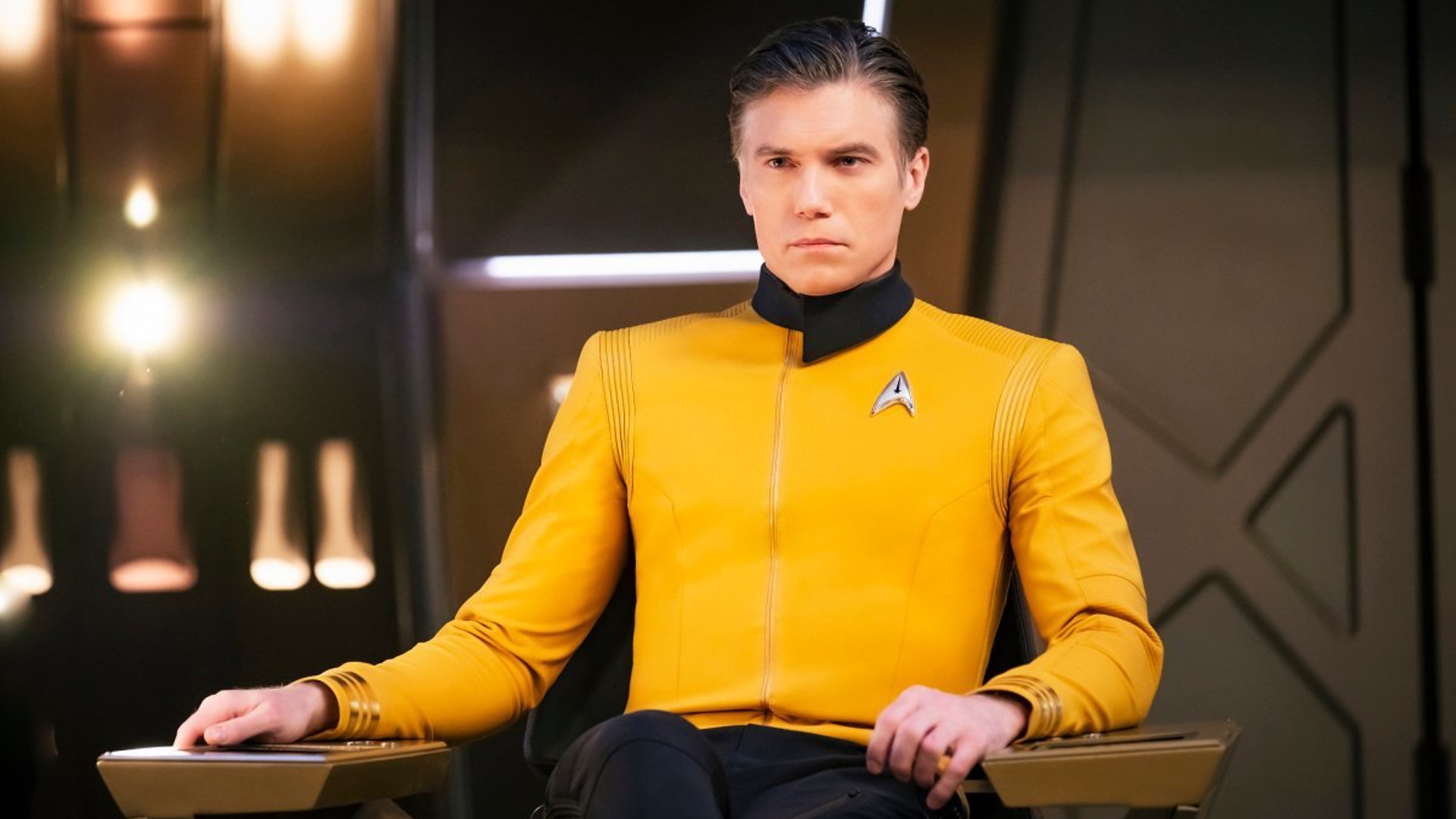 If you missed out on the premiere episode of Discovery’s new season then get yourself on YouTube Right now!

Sonequa Martin-Green or Michael Burnham in the show put out a video telling us all to watch the newly uploaded video.

Part of me wonders what would make them put up the first episode. Probably they want to draw more people into their subscription model but another part of me is worried that they are not doing as well as they expected to. That would be a good reason to give Trek fans a sample of what is going on with the new season.

“Brother” was probably the best episode I have seen of Discovery, though they are all great. The episode in itself though is really great, you can tell that it is starting to really become what Trek fans call a show. I don’t want to give away any spoilers but the set up for this season is great. And episode two was directed by Riker. So yeah, definitely start watching now if you haven’t already.

Will you be checking out the free episode on YouTube? Tell us in the comments!