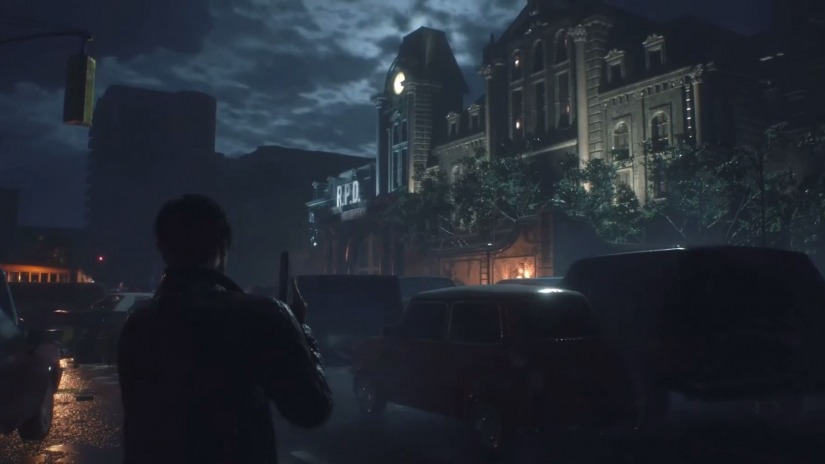 From running around spooky mansions to protecting the president’s daughter from blood thirsty villagers, the Resident Evil series has some thrills for everyone. It’s no surprise then that excitement is high for the Resident Evil 2 remake releasing this month. As launch day approaches, fans of the franchise have even more to be excited about with the announcement of a free DLC mode.

Capcom hopes to add longevity to their remake with the announcement of a free DLC mode that will be available after the game’s launch. Announced during Capcom’s launch event stream, the “Ghost Survivors” mode promises players random elements to encourage them to return to missions in a fresh way. This new mode will release in three volumes. The first volume will host two new playable characters: USS member Robert Kendo and the mayor’s daughter Katherine. This mode promises random elements in game play as well as at least one new enemy not seen in the main campaign. Additionally, an in-game shop will allow players to purchase upgrades based on their performances during certain challenges.

That’s not all there is to do though. Players can also return to the 4th Survivor and Tofu modes that were a part of the original game. 4th Survivor mode allows you to play as Umbrella Security Service special agent HUNK. This big boy was unlockable in the original only by performing a high-rated playthrough of the game with both Claire and Leon. Tofu mode allows you to do just what it says, explore the zombie-riddled city as a block of tofu. As a person-sized block of substitute soy, players can only carry a combat knife, two green herbs, and one blue herb. It ain’t easy even for blocks of non-meat.

Whether you played the original or not, the Resident Evil 2 remake has a little bit of something for everyone. This free DLC content is sure to give players something to enjoy long after the main campaign is done.

Will you be playing Resident Evil 2? Tell us in the comments!

15 Nerdy Valentines Gifts You Can Have Delivered by V-Day

Top 5 Holiday Movies to Watch With the Family Right Now

The Sodium Fine Eye Shadow Palette Is Here For You Make-Up...