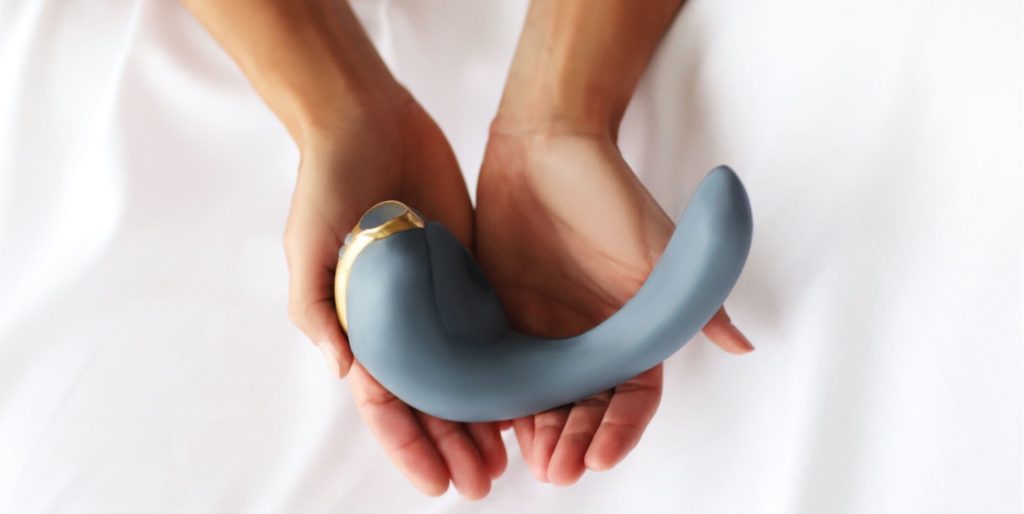 “Our product was designed in partnership with a top university robotics engineering laboratory,” said Lora DiCarlo in an open letter on the company’s website. “Putting aside for a moment the implication that women’s sexual wellness products are somehow immoral or obscene — if we didn’t fit their policy, how in the world did our application even get past the first round of vetting by CTA staff, let alone receive high marks across the board from their expert judges?”

What do you think of the ban for Osé? Do you think it was sexism at play? Tell us in the comments!