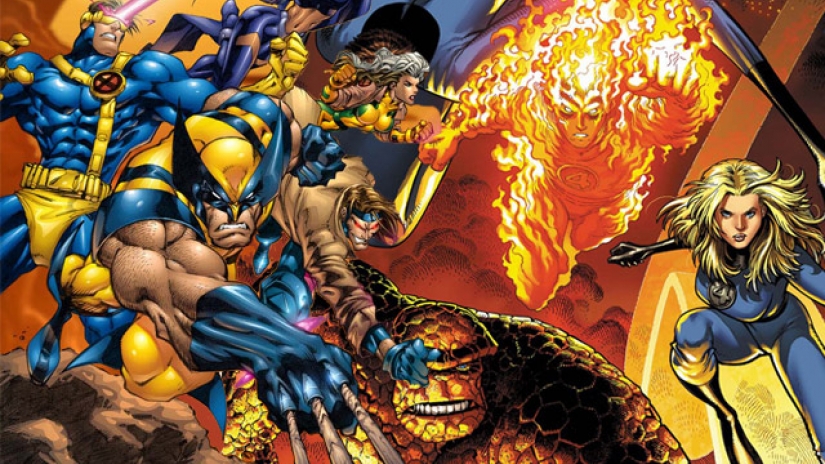 I hope no one had their hopes up for a Gambit Movie. Fox has announced that with the aquisition of the properties by Disney that they will not be moving forward on any of the X-Men or Fantastic Four films that they had planned.

These films included a Gambit who was going to be played by Channing Tatum, a Multiple Man movie that was to star James Franco, along with other solo films such as Kitty Pride, Silver Surfer and Dr. Doom.

You have to take into consideration that the re shoots alone for the new Dark Phoenix movie brought the cost up to $200 Million. They had to push back the release date an entire year because of re shoots. Apparently the costs went up so much because they had a hard time getting the actors for Dark Pheonix together. Many of the actors were working on other things by the time they decided they needed more footage. The buzz around this movie has not been great. The last movie I can remember anyone doing extensive re shoots for was Suicide Squad and we all know how that turned out. Whether or not Fox will profit off the movie will be seen in June this year.

With the buyout from Disney finalizing this March it is possible that we will see these titles come to fruition sometime in the future but that will be up to people over at Marvel Studios. Bob Iger has mentioned that they will be looking into the character Deadpool specifically for a new movie and that they could be working on a script sometime this year. He also said that new X-Men movies are not off the table.

I personally hope that Marvel Studios makes a Jubilee movie. She is one of the most underrated characters in the Marvel Universe. She “blows stuff up”, it could be great! Imagine a Dr. Strange CGI level movie with sparks and fireworks throughout. I will start a fan petition right now if there is any interest in the comments!

What do you think of the cancellation? Not surprised? What Marvel Character do you want a movie for? Tell us in the comments!