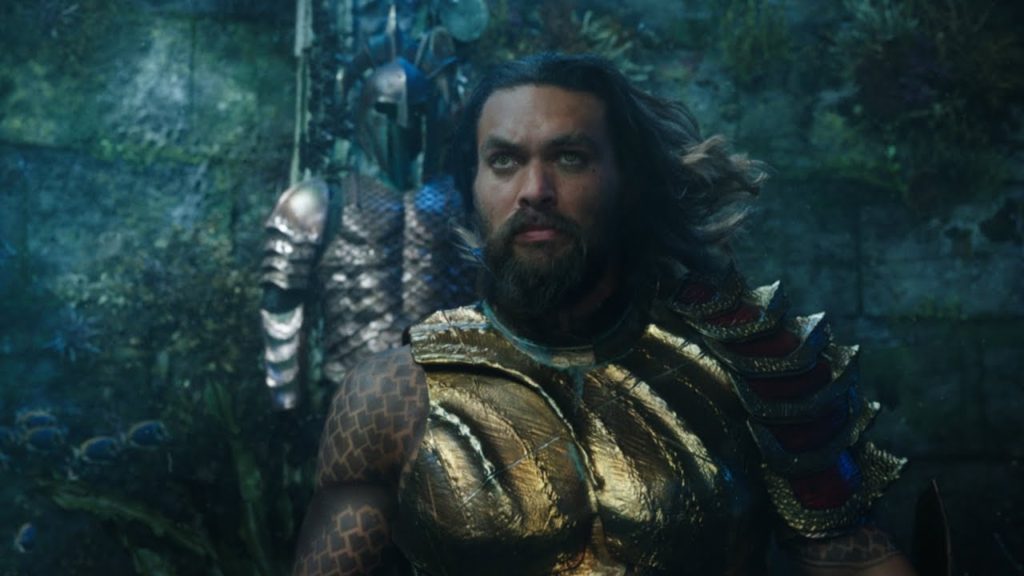 When you think of Aquaman you undoubtedly think, oh yeah that movie had crazy effects. Well the Academy Awards just released their list for Virtual Effects Nominees and Aquaman is no where on it.

This list is not only far too many Marvel movies but between that and Disney they almost completely dominate the nominees. I understand Disney is an amazing company and Marvel has been on top of it lately but c’mon guys, did you see Aquaman? The first film almost completely underwater! There were effects for everything under the sea and some on land. The way the hair moved with the current was as amazing to watch as it was incredible to produce.

James Wan and Kelvin McIlwain are not very happy about this either.
McIlwain being the visual effects supervisor on the film. James Wan in one tweet citing exactly what I was saying earlier with the hair visuals.

So what do you think? Was Aquaman skipped over? Do the Academy Awards even mean anything anymore? Tell Nerdbot in the comments!