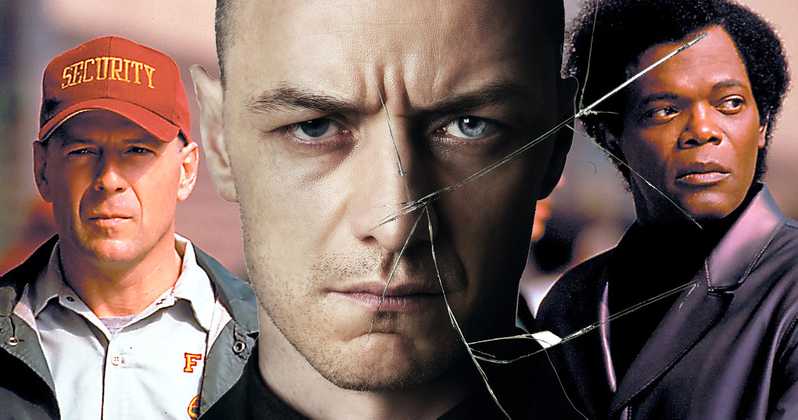 Shyamalan’s ‘Glass’ Expected to Clean Up at the Box Office

Variety reported today that M. Night Shyamalan’s Glass is predicted to make between 70 to 75 million on its opening weekend in January.

The film is a sequel to 2016’s Split which was a massive success, earning $275 million worldwide on a $9 million budget. It also marked the return of Shyamalan as a profitable filmmaker after suffering some high profile disappointments such as 2010’s The Last Airbender and 2013’s After Earth. Starting with 2015’s The Visit, Shyamalan teamed up with Blumhouse Productions, a movie studio that specializes in the horror and thriller genre. The relationship has been very successful and it looks like they will gain another hit with Glass.

Caution this part has spoilers for Split and Unbreakable

The most insane thing that comes from this news is how long this movie has been in the making. When I first saw Split, I had no idea that the ending would reveal this movie was a secret sequel to 2001’s Unbreakable. I had loved that movie when it was released and still feel that it is probably my favorite of Shyamalan’s films. It predated the recent wave of superhero movies by creating an movie disguised as a thriller but was actually a love letter to the form of comic books as our modern mythology. The movie did well enough at the time but was not a smash hit like The Sixth Sense, with common complaints being that it was too slow paced for the story it was trying to tell. I loved that it treated the material seriously, but I did feel that the movie felt a little unfinished. Bruce Willis’ character defeats Samuel L. Jackson through a title card in the last few seconds of the movie. It felt like a tease for a sequel that, given the muted box office, we would never get to see.

Cut to 16 years later and I am enjoying Split as a crazed vehicle for James McAvoy’s manic acting style. The film is a fun pulpy monster movie where we are introduced to a man with multiple personalities and an entire world contained within in his head. For a long time fan and apologist for Shyamalan, I was glad to see him go back to something smaller and more intense. It felt that as the budgets got bigger for him, he lost his signature voice adapting other people’s material. The Visit showed his skill playing with different formats, such as the found footage genre. Split highlighted his knack on making stories with complex rules that create a labyrinth that the protagonists need to navigate to survive. Imagine my surprise when I get to the end of Split and out of nowhere Bruce Willis shows up for a single line that turned the whole movie into a secret sequel.

The circle was now complete with Glass being the opening of a cinematic universe I had been hoping for since I was a teenager. Hopefully the estimates are proven correct and Glass ends up opening the door for a whole new cinematic universe with a bunch of crazy weirdos facing off against each other. I have been actively avoiding the trailers so far simply cause I want to go in fresh and ready for whatever surprises Shyamalan has for us next.

Are you going to see Glass when it comes out? Tell us in the comments!