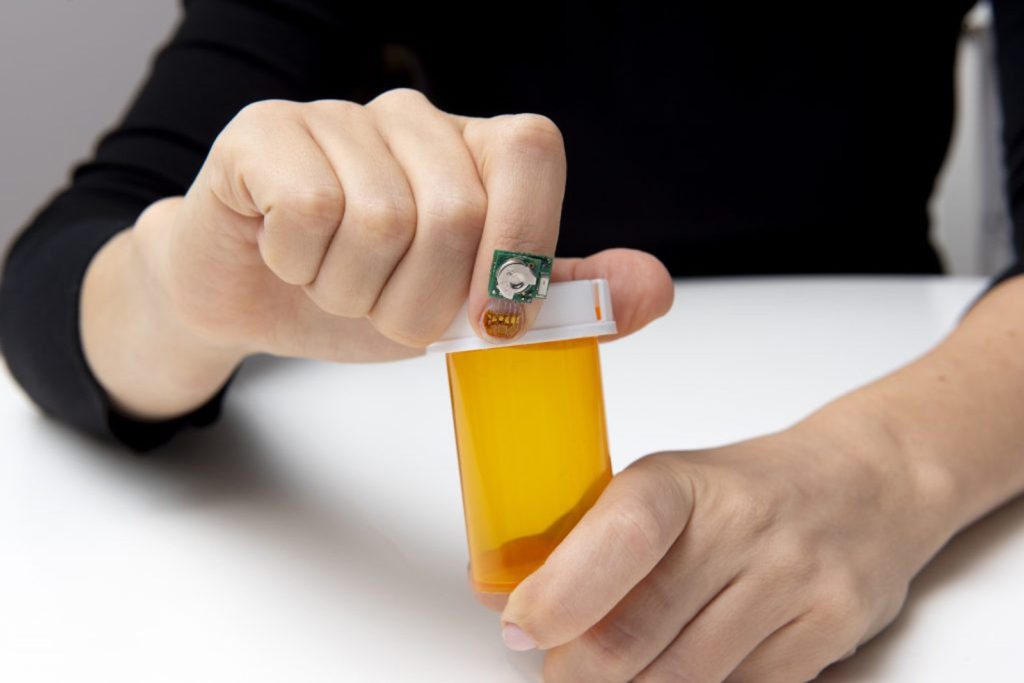 New Fingernail Senor Tracks Your Health By Your Grip

Depending on the strength of your grip is a good way to tell if you’re healthy or not. Also at times it can be linked to Parkinson’s which can affect the way your heart even works. To help detect early signs of this IBM has developed a fingernail sensor that can detect your grip strength. It uses AI to provide some insight on the matter. It should be able to tell when you’re doing just about anything with your hands such as using your keys, opening a door, or even opening a pill bottle.

The sensor will link up with a smartwatch and that’s when the AI does it’s job. What it will do is look for things such as Parkinson’s, tremors, bradykinesia (it makes you move slower) and even dyskinesia (making it harder to move). IBM stated that it will used a neural network to help identify if you have any cognitive or motor skills issues.

Although this sensor was originally intended to detect Parkinson’s it could be used for so much more than that. It could potentially save a lot of lives by catching some diseases early on. As well as possibly become more usable in the future. It is important to add there is already something like this but it’s a skin sensor and that has proven to be a little problematic for elderly people. As for the nail sensor you wouldn’t have to worry about that it’d fit snug right on your finger.