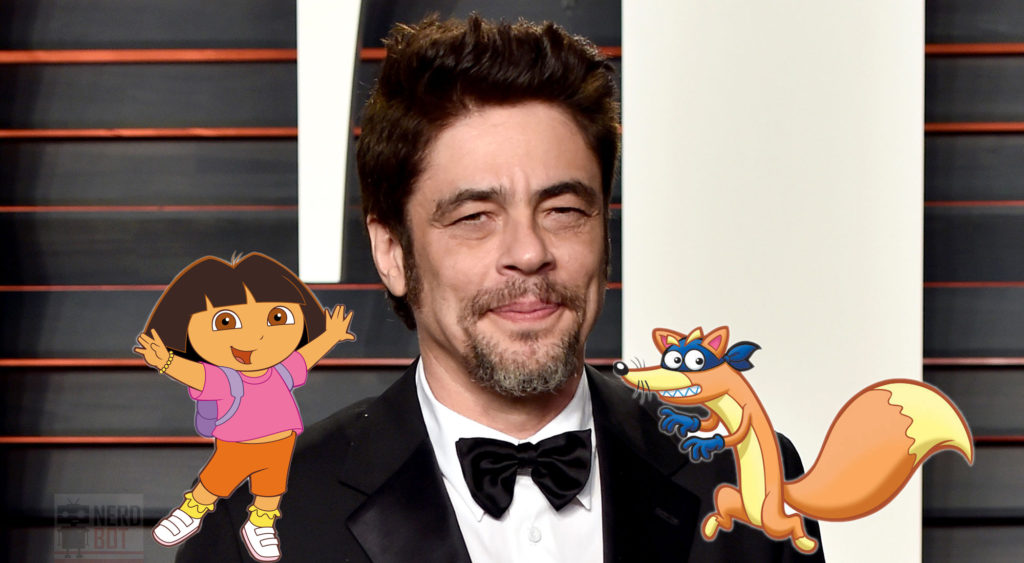 Though a CG character in the movie, his voice talent adds on to an already good assemble of talent for this beloved cartoon series from the early 2000’s by Nickelodeon.

Here is the cast list as it stands today:

The movie wrapped up it’s filming in Australia more than 2 weeks ago and is set for release on August 2nd, 2019.

“Having spent most of her life exploring the jungle with her parents nothing could prepare Dora for the most dangerous adventure ever – High School. Always the explorer, Dora quickly finds herself leading Boots (her best friend, a monkey), Diego, and a rag tag group of teens on an adventure to save her parents and solve the impossible mystery behind a lost Inca civilization”.