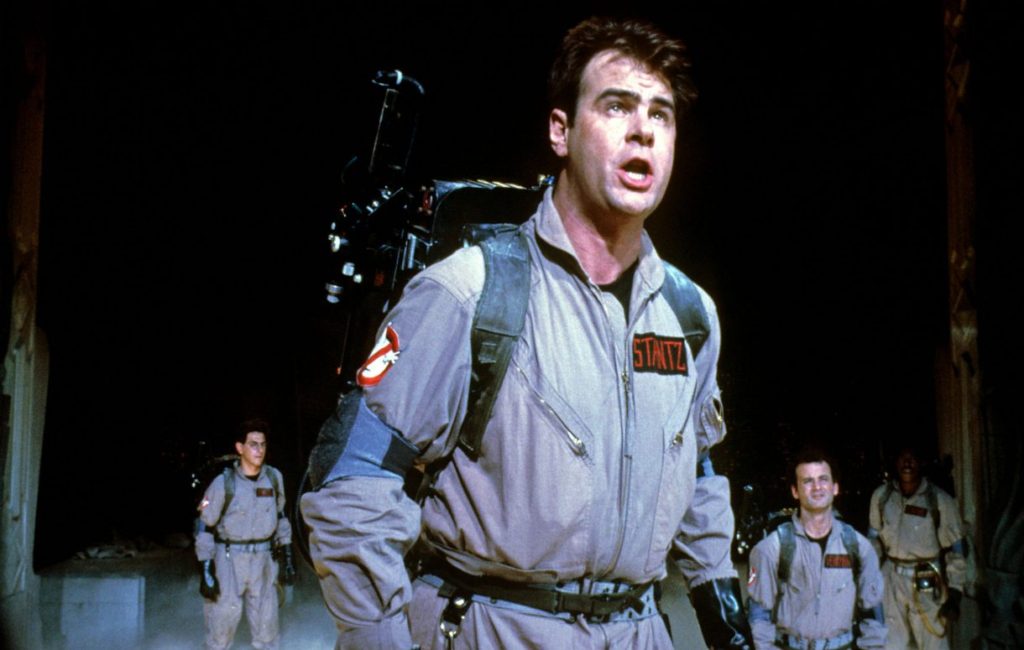 Let’s face it, the reboot of Ghostbusters was not as well accepted as Sony would have hoped. While the cast was nothing less than stellar, the fans just weren’t ready to move on. While fans of the series either loved or hated the most recent film, I think we can all agree that another installment with the original cast would be a welcome project.

Two years after the reboot Dan Aykroyd has begun talking about a third installment in the series. The way he tells it, we can expect the original cast and a phenomenal script. While on The Big Interview With Dan Rather Aykroyd talked about Ghostbusters 3, not letting on to what the script would be but also implying that there would be a definite “21st century” twist. 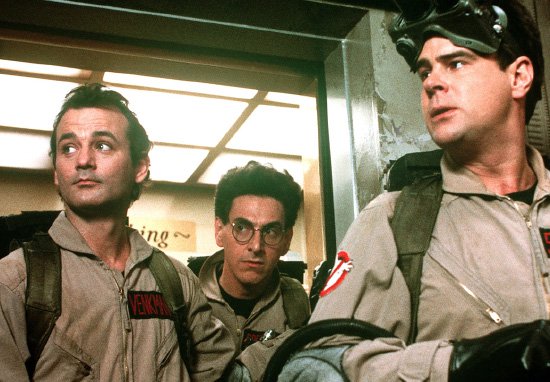 “There is a possibility of a reunion with the three remaining Ghostbusters,” Aykroyd said, “it’s being written right now.” He also said “I think Billy will come. The story’s so good. Even if he plays a ghost.”

Unilad stated that it had been “Previously rumoured that a third Ghostbusters would focus on the lovechild of Dana (Sigourney Weaver) and Peter Venkman (Murray), Oscar, a graduate who has to take over the business after his dad dies in the opening scene.” So that would explain the comment about Murray playing a ghost in the new film.

As long as everything pans out we should be able to expect the third movie to take place after Ghostbusters, which was released in 1984. Not many details have been revealed but we will be keeping a close eye on this one here at Nerdbot. Stay tuned for more updates!

Are you excited about the prospect of a new Ghostbusters film? What do you hope they do with it? Let us know in the comments and get the conversation started!