NERDBOT
Home Television Fox21 Studios to Pick up The Dresden Files for a new Television...

The Dresden Files is making a return! The series first debuted as a novel series written by Jim Butcher. It was taken on as a television series once before by the Sci-Fi channel but failed to please the fans. After 12 episodes, it fell to the wayside and has become much forgotten since.
However, it looks like Fox21 Studios will be picking it back up!
The book series has 15 out of 20 novels released so there is plenty of material to work with. Hopefully this second attempt will bring us faith in our favorite Urban Wizard coming back to the screen.
If you are unfamiliar with the Dresden files, you should definitely follow this wizard detective as he solves supernatural cases in modern-day Chicago. Take the time to dice into the books as we wait for the show to release. 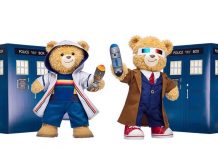 Build-A-Bear To Release ‘Doctor Who’ Bears 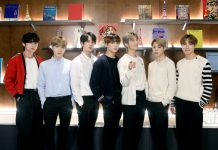 BTS To Appear On Carpool Karaoke 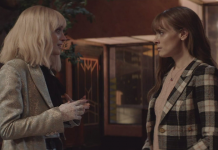 Sunday’s ‘Batwoman’ Has Kate Choose Which Sister Lives and Dies

Darth Vader as Voiced By Frank Costanza From Seinfeld