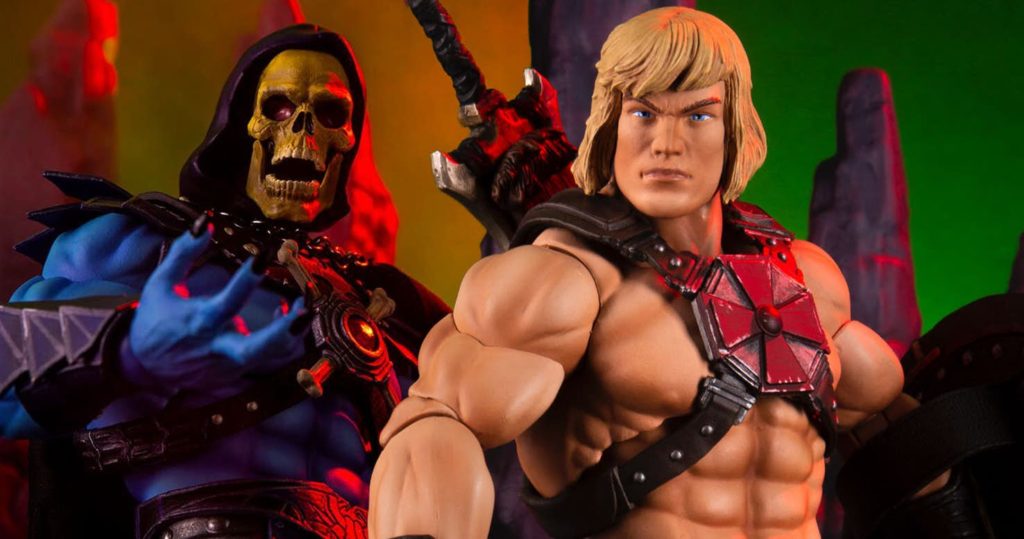 New Masters of the Universe Toy Line Launched By Mondo

Mondo officially announced the release of their brand-new line of figures based on Masters of the Universe. And the first of the detailed ⅙-in-scale collectibles is, of course, He-Man.

He-Man features over 30 points of articulation, fabric costume elements, and a whole host of accessories. Soon to follow are new figures for of Skeletor, Beast Man, Mer-Man and more.

Mondo even riffs on the above vintage He-Man toy commercial with two dudes I want to take out for beers playing with toys like freakin’ winners.

Mondo tends to deal primarily in high-end collectibles, and the first two releases in this new Masters of the Universe line reflect that: The He-Man figure is priced at $160 and the Mondo-exclusive He-Man — which includes a bonus, swappable Skeletor head — is priced at $165.

Pre-orders can be placed here. Check out the figure below. 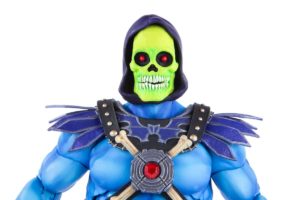 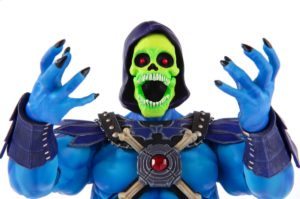 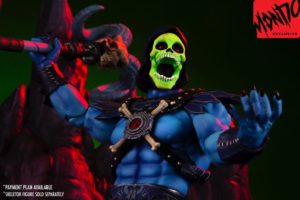 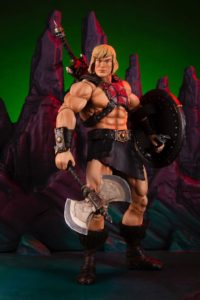