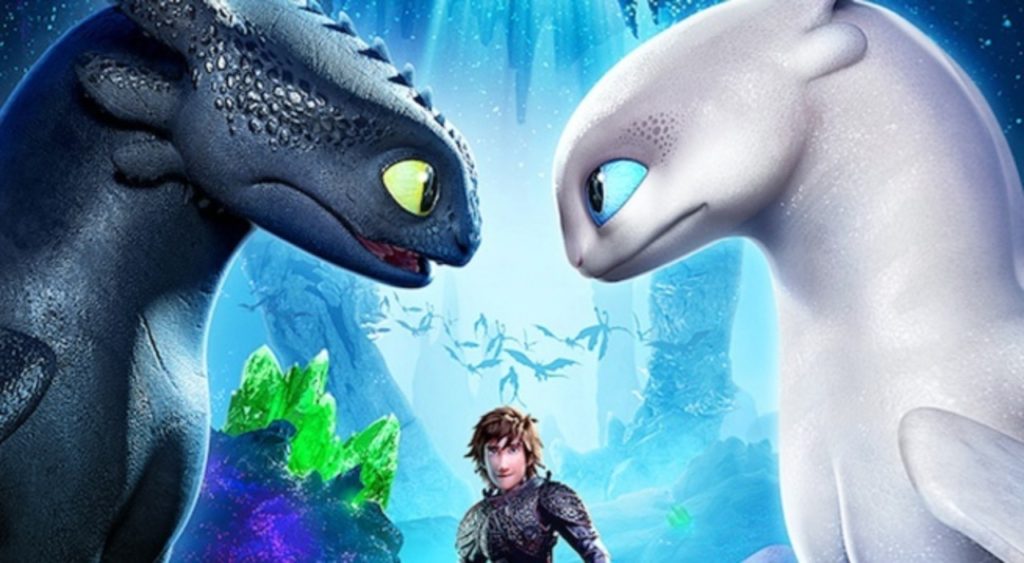 How to Train Your Dragon 3 Gets an Earlier Release Date

According to The Wrap, How to Train Your Dragon: The Hidden World has been from its original March release to Feb. 22, 2019. No reason has been given for the bumped up release date, but it could have something to do with blockbusters Shazam! and Hellboy coming out in March. With the February release date, How to Train Your Dragon 3 is left to compete with X-Men: Dark Phoenix and The LEGO Movie 2.

The film will follow viking leader Hiccup, who has matured into a full adult. Sadly, the finale in the beautiful trilogy will cap the franchise and very likely be the end of the saga. It’s saddening, because How to Train Your Dragon is the strongest film series Dreamworks has. We’ll still have the Netflix series, sure, but those films are nothing short of spectacular.

Are you excited for the Dragons finale? Did you enjoy the second film? Tell Nerdbot in the comments!