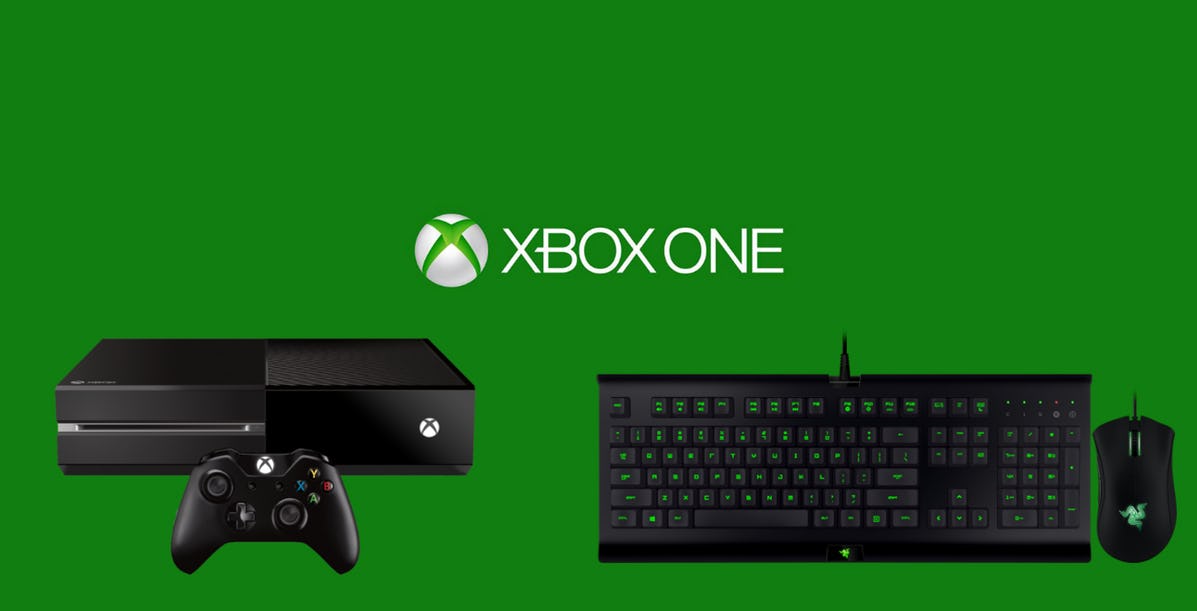 Xbox to get Keyboard and Mouse Support

Microsoft has paired up with Razer to release support for Xbox One to support keyboard and mouse gaming. We have all heard about it for sometime and many have been waiting on it. Tuesday Microsoft announced, via Xbox Wire, that the support for keyboard and mouse will be rolling out in the next few weeks.  They also let us know that not every game will be supported for this feature. The developer get to decide if their game will have this option.

This will change the way of gaming as we know in in the Xbox community, as it will allow for more competitive play. This will allow for higher accuracy, fast movements and other features with the keyboard and mouse. This also puts those at a disadvantage, whom can’t play on keyboard and mouse. This will also cross over to the PC territory and might bring some over to the console world.

For more information on the keyboard and mouse support and the game’s that will be supported, Inside Xbox will be revealing it all on on Nov. 10.

Are you planning on going the keyboard and mouse way? Let Nerdbot know in the comments.